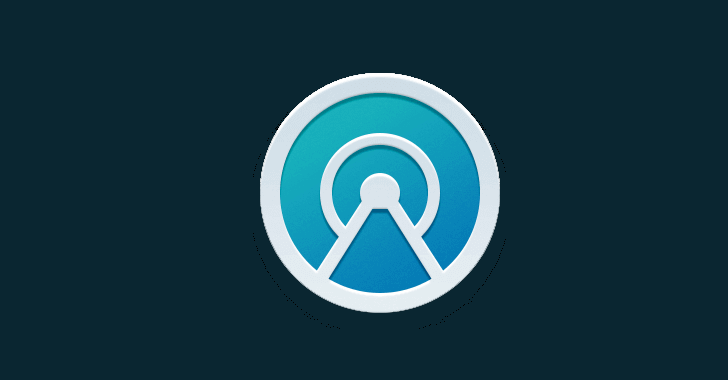 Synology has released security updates to address a critical flaw impacting VPN Plus Server that could be exploited to take over affected systems.

Tracked as CVE-2022-43931, the vulnerability carries a maximum severity rating of 10 on the CVSS scale and has been described as an out-of-bounds write bug in the remote desktop functionality in Synology VPN Plus Server.

Exact details about the vulnerabilities have been withheld, with the users urged to upgrade to versions 1.2.5-8227-6 and 1.3.1-9346-3 to mitigate potential threats.

It's worth noting that some of the vulnerabilities were demonstrated at the 2022 Pwn2Own contest held between December 6 and 9, 2022, at Toronto, Canada.