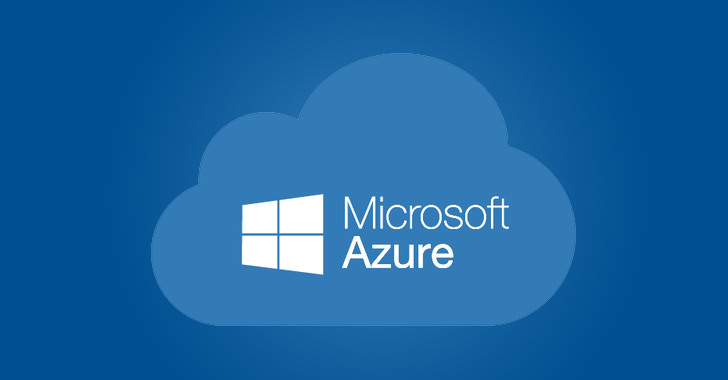 Four different Microsoft Azure services have been found vulnerable to server-side request forgery (SSRF) attacks that could be exploited to gain unauthorized access to cloud resources.

The security issues, which were discovered by Orca between October 8, 2022 and December 2, 2022 in Azure API Management, Azure Functions, Azure Machine Learning, and Azure Digital Twins, have since been addressed by Microsoft.

Two of the vulnerabilities affecting Azure Functions and Azure Digital Twins could be abused without requiring any authentication, enabling a threat actor to seize control of a server without even having an Azure account in the first place.

SSRF attacks could have serious consequences as they enable a malicious interloper to read or update internal resources, and worse, pivot to other parts of the network, breach otherwise unreachable systems to extract valuable data.

Three of the flaws are rated Important in severity, while the SSRF flaw impacting Azure Machine Learning is rated Low in severity. All the weaknesses can be leveraged to manipulate a server to mount further attacks against a susceptible target.

A brief summary of the four vulnerabilities is as follow -

To mitigate such threats, organizations are recommended to validate all input, ensure that servers are configured to only allow necessary inbound and outbound traffic, avoid misconfigurations, and adhere to the principle of least privilege (PoLP).

"The most notable aspect of these discoveries is arguably the number of SSRF vulnerabilities we were able to find with only minimal effort, indicating just how prevalent they are and the risk they pose in cloud environments," Ben Shitrit said.