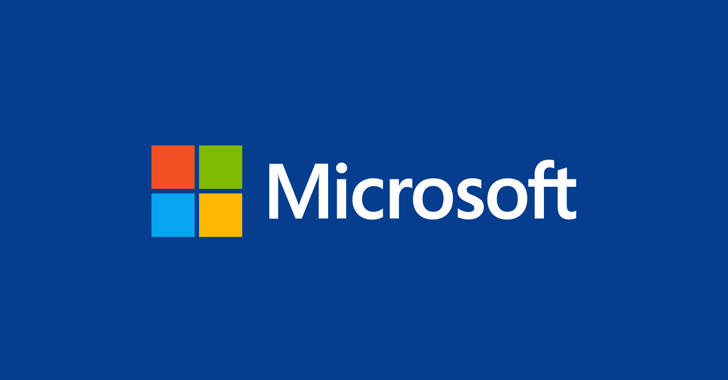 France's privacy watchdog has imposed a €60 million ($63.88 million) fine against Microsoft's Ireland subsidiary for dropping advertising cookies in users' computers without their explicit consent in violation of data protection laws in the European Union.

The Commission nationale de l'informatique et des libertés (CNIL) noted that users visiting the home page of its Bing search engine did not have a "mechanism to refuse cookies as easily as accepting them."

The authority, which carried out an online audit between September 2020 and May 2021 following a complaint it received in February 2020, stated the tech giant deposited cookies with an aim to serve ads and fight advertising fraud without getting a user's permission beforehand, as is required by law.

Along with the fines, Microsoft has also been ordered to alter its cookie practices within three months, or risk facing an additional penalty of €60,000 per day of non-compliance following the end of the time period.

In a statement shared with the Wall Street Journal, the Windows maker said it has already made changes to include an option to reject advertising cookies. It, however, expressed concerns over seeking user assent to deliver cookies for ad fraud detection, stating it shouldn't be required from those "intending to defraud others."