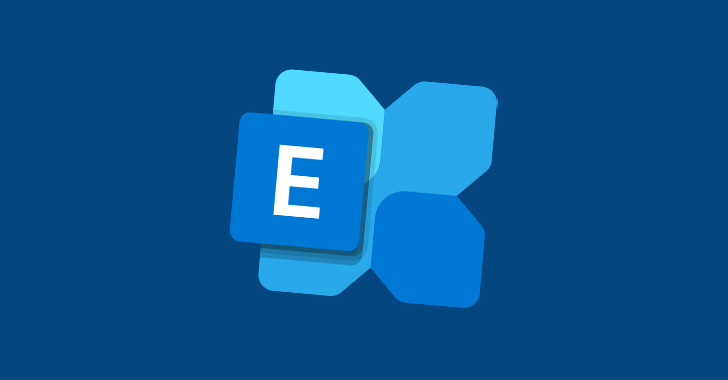 Microsoft on Friday disclosed that a single activity group in August 2022 achieved initial access and breached Exchange servers by chaining the two newly disclosed zero-day flaws in a limited set of attacks aimed at less than 10 organizations globally.

The weaponization of the vulnerabilities is expected to ramp up in the coming days, Microsoft further warned, as malicious actors co-opt the exploits into their toolkits, including deploying ransomware, due to the "highly privileged access Exchange systems confer onto an attacker."

The tech giant attributed the ongoing attacks with medium confidence to a state-sponsored organization, adding it was already investigating these attacks when the Zero Day Initiative disclosed the flaws to Microsoft Security Response Center (MSRC) earlier last month on September 8-9, 2022.

The two vulnerabilities have been collectively dubbed ProxyNotShell, owing to the fact that "it is the same path and SSRF/RCE pair" as ProxyShell but with authentication, suggesting an incomplete patch.

The issues, which are strung together to achieve remote code execution, are listed below -

"While these vulnerabilities require authentication, the authentication needed for exploitation can be that of a standard user," Microsoft said. "Standard user credentials can be acquired via many different attacks, such as password spray or purchase via the cybercriminal economy."

The vulnerabilities were first discovered by Vietnamese cybersecurity company GTSC as part of its incident response efforts for an unnamed customer in August 2022. A Chinese threat actor is suspected to be behind the intrusions.

Microsoft said that it's working on an "accelerated timeline" to release a fix for the shortcomings. It has also published a script for the following URL Rewrite mitigation steps that it said is "successful in breaking current attack chains" -

"First, Exchange [...] being directly connected to the internet creates an attack surface which is accessible from anywhere in the world, drastically increasing its risk of being attacked. Secondly, Exchange is a mission critical function -- organizations can't just unplug or turn off email without severely impacting their business in a negative way."