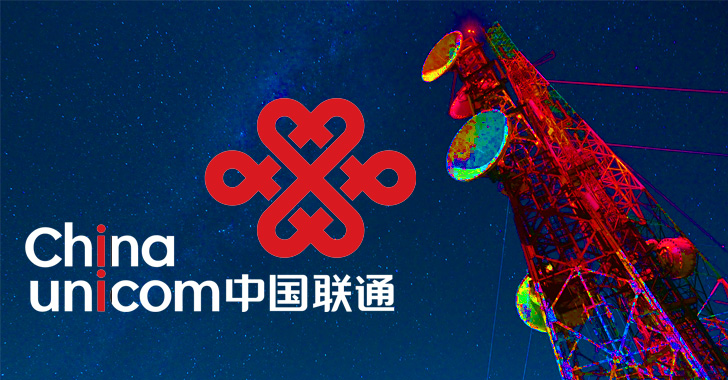 The U.S. Federal Communications Commission (FCC) has added Pacific Network Corp, along with its subsidiary ComNet (USA) LLC, and China Unicom (Americas) Operations Limited, to the list of communications equipment and services that have been deemed a threat to national security.

The agency said the companies are subject to the Chinese government's exploitation, influence, and control, and could be forced to comply with requests for intercepting and misrouting communications, without the ability to challenge such requests.

The Public Safety and Homeland Security Bureau further noted that equipment and services from ComNet and China Unicom could present an opportunity for the Chinese government to carry out espionage operations and gather intelligence against the U.S.

Alternatively, they could also provide the Chinese government with a strategic capability to "target, collect, alter, block, and reroute network traffic."

China Unicom also earned a place on the list for being a Chinese state-owned operator and for engaging in commercial relationships with Chinese entities that are in violation of "American national security and economic interests."

News of the latest additions to the Covered List also follows calls from the departments of Defense and Justice to address weaknesses threatening the security of internet routing.

"Known vulnerabilities in the Border Gateway Protocol (BGP), which governs internet traffic routing, continue to put U.S. person and commercial data and communications at risk of theft, espionage, and sabotage by foreign adversaries," the agencies said in a release last week.