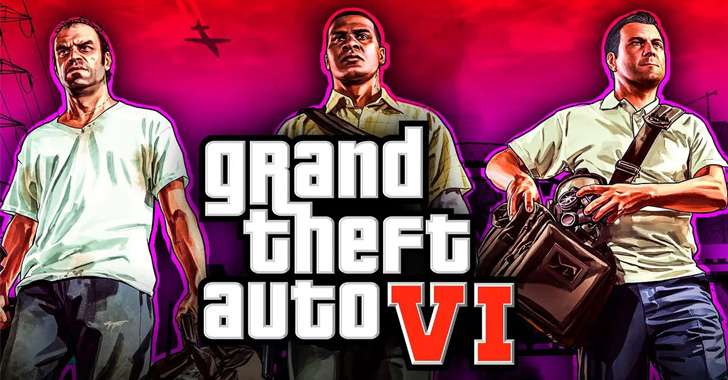 American video game publisher Rockstar Games on Monday revealed it was a victim of a "network intrusion" that allowed an unauthorized party to illegally download early footage for the Grand Theft Auto VI.

"At this time, we do not anticipate any disruption to our live game services nor any long-term effect on the development of our ongoing projects," the company said in a notice shared on its social media handles.

The company said that the third-party accessed "confidential information from our systems," although it's not immediately clear if it involved any other data beyond the game footage.

The trove of data, contains some 90 videos of clips from the game, leaked over the weekend on GTAForums by a user with an alias "teapotuberhacker," hinting that the party is also the same person responsible for the recent Uber breach. 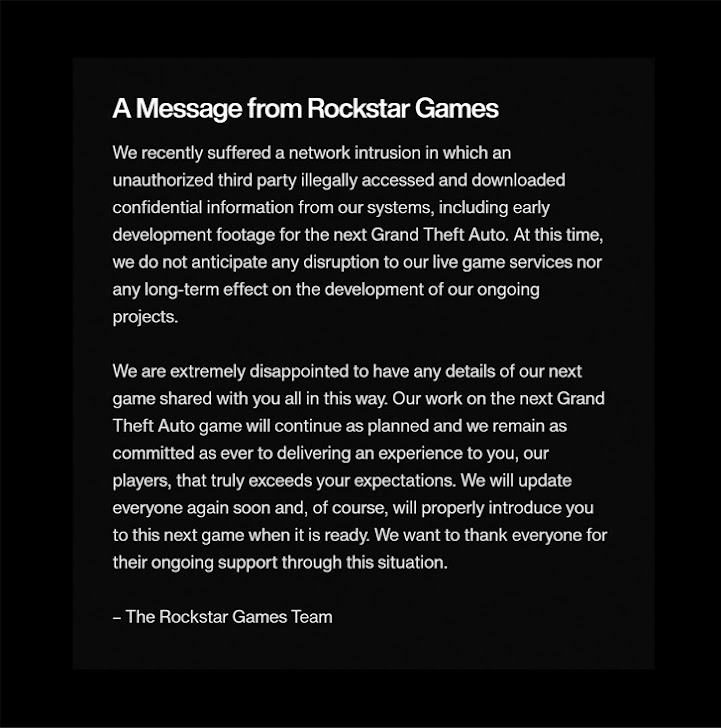 The Uber hacker, who is going by the name Tea Pot, is believed to be an 18-year-old teenager. No other details are known yet.

"These videos were downloaded from Slack," teapotuberhacker said in one of the forum messages. This also likely means that the threat actor resorted to the same technique multi-factor authentication (MFA) bombing to get past extra account security layers.

The hacker's ultimate goal appears to be to "negotiate a deal" with the company. "I will leak more if Rockstar/Take2 doesn't pay me," the leaker posted in a message on 4chan.