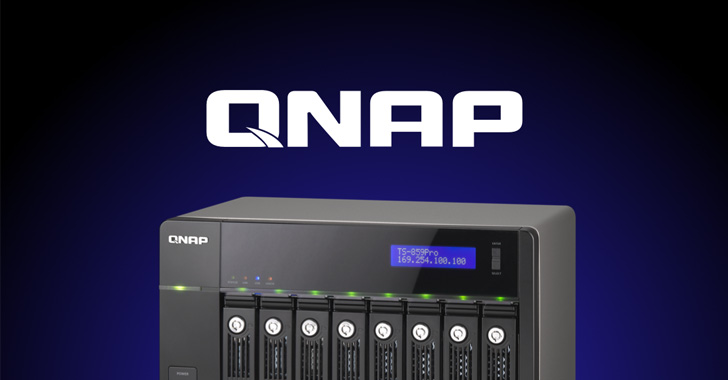 QNAP has issued a new advisory urging users of its network-attached storage (NAS) devices to upgrade to the latest version of Photo Station following yet another wave of DeadBolt ransomware attacks in the wild by exploiting a zero-day flaw in the software.

The Taiwanese company said it detected the attacks on September 3 and that "the campaign appears to target QNAP NAS devices running Photo Station with internet exposure."

The issue has been addressed in the following versions - 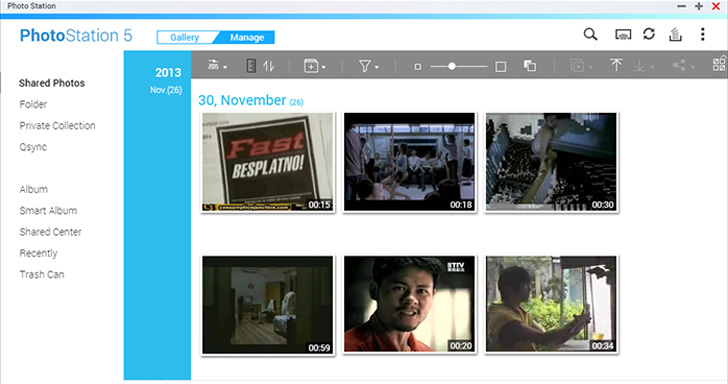 Details of the flaw have been kept under wraps for now, but the company is advising users to disable port forwarding on the routers, prevent NAS devices from being accessible on the Internet, upgrade NAS firmware, apply strong passwords for user accounts, and take regular backups to prevent data loss.

The latest development marks the fifth round of DeadBolt attacks aimed at QNAP appliances since January 2022, followed by similar incursions in March, May, and June.

According to the latest stats compiled by Censys, a search engine for IoT devices and internet assets, DeadBolt has compromised around 17,813 devices as of September 5, with infections jumping from 7,748 on September 1 to reach a high of 19,029 on September 4.

"QNAP NAS should not be directly connected to the Internet," the company said. "We recommend users to make use of the myQNAPcloud Link feature provided by QNAP, or enable the VPN service. This can effectively harden the NAS and decrease the chance of being attacked."