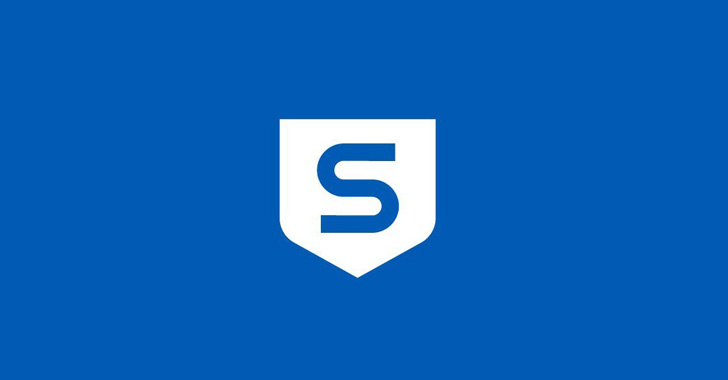 Security software company Sophos has released a patch update for its firewall product after it was discovered that attackers were exploiting a new critical zero-day vulnerability to attack its customers' network.

The issue, tracked as CVE-2022-3236 (CVSS score: 9.8), impacts Sophos Firewall v19.0 MR1 (19.0.1) and older and concerns a code injection vulnerability in the User Portal and Webadmin components that could result in remote code execution.

The company said it "has observed this vulnerability being used to target a small set of specific organizations, primarily in the South Asia region," adding it directly notified these entities.

As a workaround, Sophos is recommending that users take steps to ensure that the User Portal and Webadmin are not exposed to WAN. Alternatively, users can update to the latest supported version -

Users running older versions of Sophos Firewall are required to upgrade to receive the latest protections and the relevant fixes.

The development marks the second time a Sophos Firewall vulnerability has come under active attacks within a year. Earlier this March, another flaw (CVE-2022-1040) was used to target organizations in the South Asia region.

Then in June 2022, cybersecurity firm Volexity shared more details of the attack campaign, pinning the intrusions on a Chinese advanced persistent threat (APT) known as DriftingCloud.

Sophos firewall appliances have also previously come under attack to deploy what's called the Asnarök trojan in an attempt to siphon sensitive information.