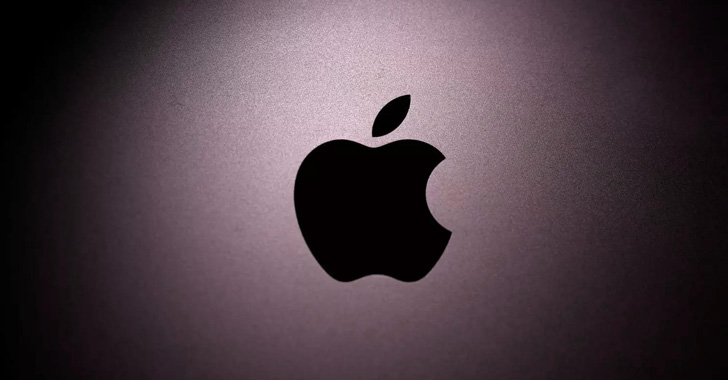 Apple on Wednesday backported security updates to older iPhones, iPads, and iPod touch devices to address a critical security flaw that has been actively exploited in the wild.

WebKit is the browser engine that powers Safari and every other third-party browser available on iOS and iPadOS, meaning a flaw uncovered in the platform poses a security risk to users of Google Chrome, Mozilla Firefox, and Microsoft Edge as well.

The tech giant said it fixed the bug with improved bounds checking. An anonymous researcher has been credited for reporting the vulnerability.

"Apple is aware of a report that this issue may have been actively exploited," it acknowledged in a boilerplate statement, although details regarding the nature of the attacks are unknown.

Users of older iOS devices are advised to apply the updates as soon as possible to mitigate potential threats.