New Google Chrome Zero-Day Vulnerability Being Exploited in the Wild 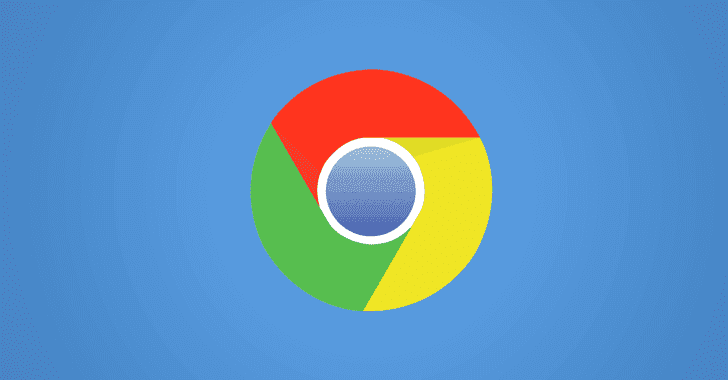 Google on Tuesday rolled out patches for Chrome browser for desktops to contain an actively exploited high-severity zero-day flaw in the wild.

Tracked as CVE-2022-2856, the issue has been described as a case of insufficient validation of untrusted input in Intents. Security researchers Ashley Shen and Christian Resell of Google Threat Analysis Group have been credited with reporting the flaw on July 19, 2022.

As is typically the case, the tech giant has refrained from sharing additional specifics about the shortcoming until a majority of the users are updated. "Google is aware that an exploit for CVE-2022-2856 exists in the wild," it acknowledged in a terse statement.

The latest update further addresses 10 other security flaws, most of which relate to use-after-free bugs in various components such as FedCM, SwiftShader, ANGLE, and Blink, among others. Also fixed is a heap buffer overflow vulnerability in Downloads.

Users are recommended to update to version 104.0.5112.101 for macOS and Linux and 104.0.5112.102/101 for Windows to mitigate potential threats. Users of Chromium-based browsers such as Microsoft Edge, Brave, Opera, and Vivaldi are also advised to apply the fixes as and when they become available.