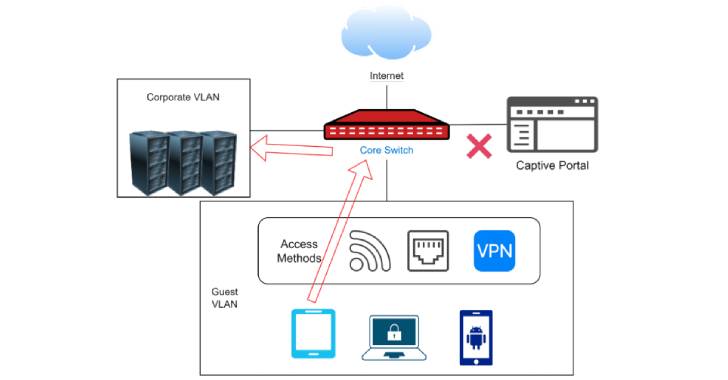 Cybersecurity researchers have detailed as many as five severe security flaws in the implementation of TLS protocol in several models of Aruba and Avaya network switches that could be abused to gain remote access to enterprise networks and steal valuable information.

The findings follow the March disclosure of TLStorm, a set of three critical flaws in APC Smart-UPS devices that could permit an attacker to take over control and, worse, physically damage the appliances.

IoT security firm Armis, which uncovered the shortcomings, noted that the design flaws can be traced back to a common source: a misuse of NanoSSL, a standards-based SSL developer suite from Mocana, a DigiCert subsidiary.

Armis chalked up the flaws to an "edge case," a failure to adhere to guidelines pertaining to the NanoSSL library that could result in remote code execution. The list of bugs is as follows -

Even more concerningly, the vulnerabilities found in Avaya switches are zero-click, meaning they can be activated via unauthenticated network packets without any user interaction.

"These research findings are significant as they highlight that the network infrastructure itself is at risk and exploitable by attackers, meaning that network segmentation alone is no longer sufficient as a security measure," Barak Hadad, head of research in engineering at Armis, said.

Organizations deploying impacted Avaya and Aruba devices are highly recommended to apply the patches to mitigate any potential exploit attempts.