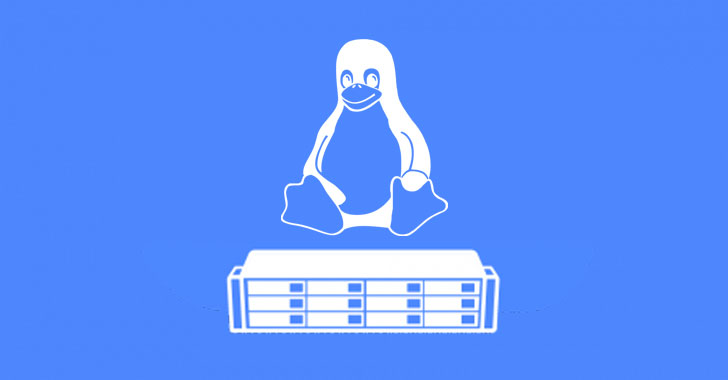 Network-attached storage (NAS) appliance maker QNAP on Monday warned of a recently disclosed Linux vulnerability affecting its devices that could be abused to elevate privileges and gain control of affected systems.

The Taiwanese firm said it's continuing to thoroughly investigate its product line for the vulnerability and that QNAP NAS devices running QTS versions 4.x are immune to the Dirty Pipe flaw. 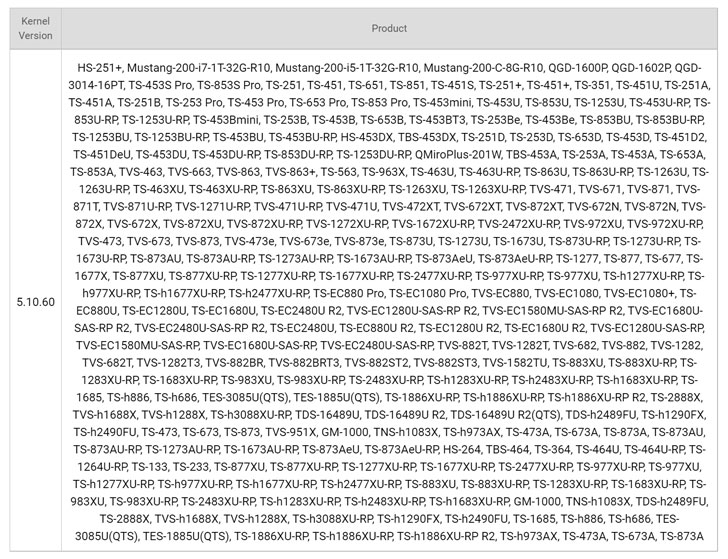 Tracked as CVE-2022-0847 (CVSS score: 7.8), the shortcoming resides in the Linux kernel that could permit an attacker to overwrite arbitrary data into any read-only files and allow for a complete takeover of vulnerable machines.

"An unprivileged local user could use the Dirty Pipe flaw to write to pages in the page cache backed by read-only files and as such, escalate their privileges on the system," Kaspersky researchers said earlier this week. "This vulnerability happens due to usage of partially uninitialized memory of the pipe buffer structure during its construction."

Successful exploitation of the high-severity flaw could enable an attacker to create unauthorized cron jobs, modify sensitive files such as /etc/passwd, and even break out of containers. The issue has since been fixed in Linux versions 5.16.11, 5.15.25, and 5.10.102 as of February 23, 2022, three days after it was reported to the Linux kernel security team.

"Currently there is no mitigation available for this vulnerability," the company added. "We recommend users to check back and install security updates as soon as they become available."