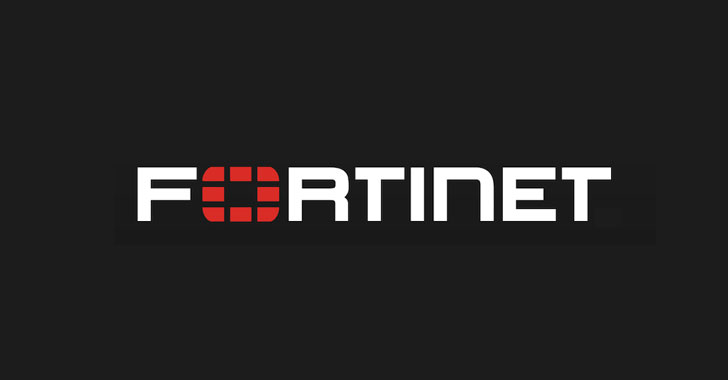 Details have emerged about a new unpatched security vulnerability in Fortinet's web application firewall (WAF) appliances that could be abused by a remote, authenticated attacker to execute malicious commands on the system.

"An OS command injection vulnerability in FortiWeb's management interface (version 6.3.11 and prior) can allow a remote, authenticated attacker to execute arbitrary commands on the system, via the SAML server configuration page," cybersecurity firm Rapid7 said in an advisory published Tuesday. "This vulnerability appears to be related to CVE-2021-22123, which was addressed in FG-IR-20-120."

Rapid7 said it discovered and reported the issue in June 2021. Fortinet is expected to release a patch at the end of August with version Fortiweb 6.4.1.

The command injection flaw is yet to be assigned a CVE identifier, but it has a severity rating of 8.7 on the CVSS scoring system. Successful exploitation of the vulnerability can allow authenticated attackers to execute arbitrary commands as the root user on the underlying system via the SAML server configuration page.

"An attacker can leverage this vulnerability to take complete control of the affected device, with the highest possible privileges," Rapid7's Tod Beardsley said. "They might install a persistent shell, crypto mining software, or other malicious software. In the unlikely event the management interface is exposed to the internet, they could use the compromised platform to reach into the affected network beyond the DMZ."

Rapid7 also warns that while authentication is a prerequisite for achieving arbitrary command execution, the exploit could be chained with an authentication bypass flaw, such as CVE-2020-29015. In the interim, users are advised to block access to the FortiWeb device's management interface from untrusted networks, including taking steps to prevent direct exposure to the internet.

Although there is no evidence that the new security issue has been exploited in the wild, it's worth noting that unpatched Fortinet servers have been a lucrative target for financially motivated and state-sponsored threat actors alike.

Update: Fortinet shared the following statement with The Hacker News:

“The security of our customers is always our first priority. Fortinet recognizes the important role of independent security researchers who work closely with vendors to protect the cybersecurity ecosystem in alignment with their responsible disclosure policies. In addition to directly communicating with researchers, our disclosure policy is clearly outlined on the Fortinet PSIRT Policy page, which includes asking incident submitters to maintain strict confidentiality until complete resolutions are available for customers. As such, we had expected that Rapid7 hold any findings prior to the end of our 90-day Responsible disclosure window. We regret that in this instance, individual research was fully disclosed without adequate notification prior to the 90-day window. We are working to deliver immediate notification of a workaround to customers and a patch released by the end of the week.”