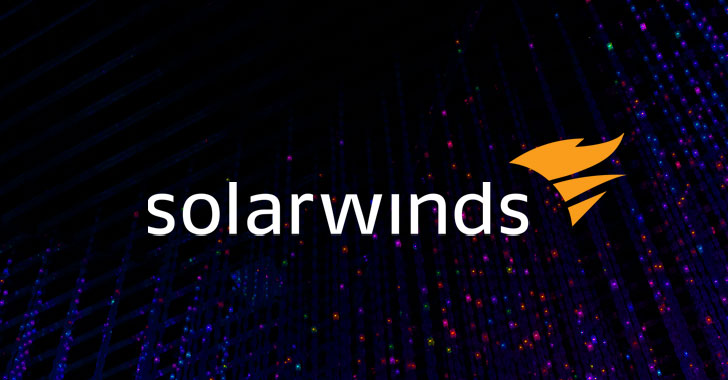 The fixes, which target Serv-U Managed File Transfer and Serv-U Secure FTP products, arrive after Microsoft notified the IT management and remote monitoring software maker that the flaw was being exploited in the wild. The threat actor behind the exploitation remains unknown as yet, and it isn't clear exactly how the attack was carried out.

"Microsoft has provided evidence of limited, targeted customer impact, though SolarWinds does not currently have an estimate of how many customers may be directly affected by the vulnerability," SolarWinds said in an advisory published Friday, adding it's "unaware of the identity of the potentially affected customers."

Impacting Serv-U versions 15.2.3 HF1 and before, a successful exploitation of the shortcoming (CVE-2021-35211) could enable an adversary to run arbitrary code on the infected system, including the ability to install malicious programs and view, change, or delete sensitive data.

SolarWinds also stressed in its advisory that the vulnerability is "completely unrelated to the SUNBURST supply chain attack" and that it does not affect other products, notably the Orion Platform, which was exploited to drop malware and dig deeper into the targeted networks by suspected Russian hackers to spy on multiple federal agencies and businesses in one of the most serious security breaches in U.S. history.

A string of software supply chain attacks since then has highlighted the fragility of modern networks and the sophistication of threat actors to identify hard-to-find vulnerabilities in widely-used software to conduct espionage and drop ransomware, in which hackers shut down the systems of business and demand payment to allow them to regain control.