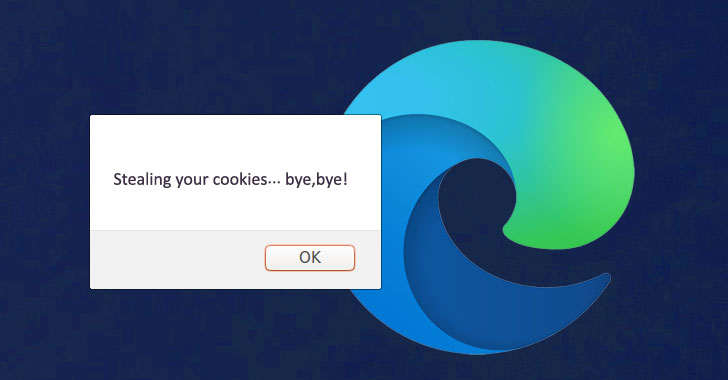 Microsoft last week rolled out updates for the Edge browser with fixes for two security issues, one of which concerns a security bypass vulnerability that could be exploited to inject and execute arbitrary code in the context of any website.

Credited for discovering and reporting CVE-2021-34506 are Ignacio Laurence as well as Vansh Devgan and Shivam Kumar Singh with CyberXplore Private Limited.

"Unlike the common XSS attacks, UXSS is a type of attack that exploits client-side vulnerabilities in the browser or browser extensions in order to generate an XSS condition, and execute malicious code," CyberXplore researchers said in a write-up shared with The Hacker News.

"When such vulnerabilities are found and exploited, the behavior of the browser is affected and its security features may be bypassed or disabled."

Specifically, the researchers found that the translation feature had a piece of vulnerable code that failed to sanitize input, thus allowing an attacker to potentially insert malicious JavaScript code anywhere in the webpage that's then subsequently executed when the user clicks the prompt on the address bar to translate the page.

As a proof-of-concept (PoC) exploit, the researchers demonstrated it was possible to trigger the attack simply by adding a comment to a YouTube video, which is written in a language other than English, along with an XSS payload.

In a similar vein, a friend request from a Facebook profile containing other language content and the XSS payload was found to execute the code as soon as the recipient of the request checked out the user's profile.

Following responsible disclosure on June 3, Microsoft fixed the issue on June 24, in addition to awarding the researchers $20,000 as part of its bug bounty program.

The latest update (version 91.0.864.59) to the Chromium-based browser can be downloaded by visiting Settings and more > About Microsoft Edge (edge://settings/help).