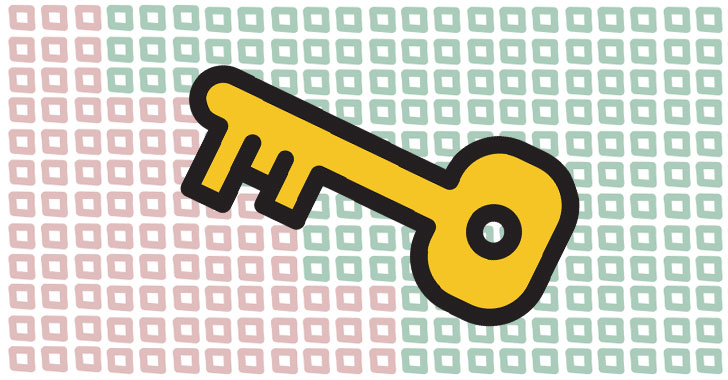 When a user account becomes locked out, the cause is often attributed to a user who has simply entered an old or incorrect password too many times. However, this is far from being the only thing that can cause an account to become locked.

Another common cause, for example, is an application or script that is configured to log into the system using an old password. Perhaps the most easily overlooked cause of account lockouts, however, is the use of cached credentials.

Cached credentials are a mechanism that is used to ensure that users have a way of logging into their device in the event that the device is unable to access the Active Directory. Suppose for a moment that a user is working from a domain-joined laptop and is connected to the corporate network.

The user will not be able to access any of the resources on the corporate network because no connection to the network exists and the user's authentication was not processed by a domain controller. Even so, the user will at least have the ability to log into their laptop and use any applications that are installed locally on the device.

All of this is to say that Windows cached credentials do have a valid use case. As such, they are not the sort of thing that you would want to disable. As previously noted however, the use of cached credentials can cause confusion and even cause accounts to become locked out under certain circumstances.

Imagine for a moment that a user works from two domain joined devices: a corporate desktop, and a laptop. Now suppose that the user is working from their desktop and changes their Windows password. Assuming that the laptop is powered off at that point, the laptop is unaware of the password change. It still has the user's old credentials stored in the password cache.

With that in mind, consider what would happen the next time that the user attempts to logon from their laptop. If the user is not connected to the corporate network, then their new password will not work because the old password is still stored in the cache. However, the user can still log into the device using their old password. Once the user connects to the corporate network, however, the password will be updated. This means that if the user repeatedly attempts to log on to their laptop using their old password, then the authentication process will fail, and the user will eventually be locked out of their account.

Specops uReset can help with this problem. Users are able to reset their Windows passwords directly from the Windows logon screen. More importantly, when a user changes or resets their password, the Specops uReset software automatically synchronizes the new password across the user's devices, updating the local cache in the process. This means that a user should never run into a situation in which some devices have been updated with their new password while other devices continue to use the old password. From an IT standpoint, this means fewer password-related service calls to your helpdesk.