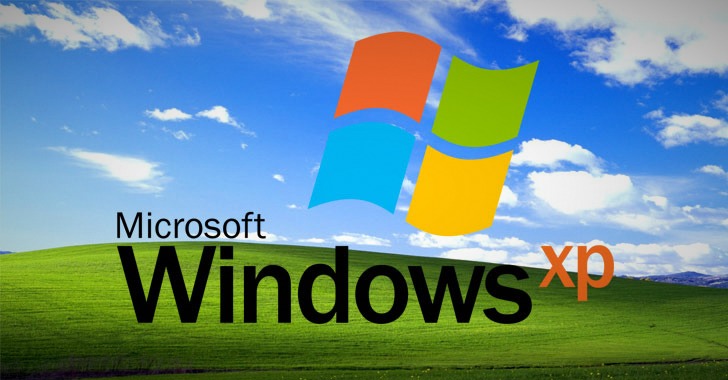 Several reports suggest that the collection of torrent files, which weigh 43GB in size, also said to include the source code for Windows Server 2003 and several Microsoft's older operating systems, including:

While Microsoft has not officially confirmed or denied the leak yet, several independent security researchers have since begun analyzing the source code and spoken of its legitimacy (1, 2).

Using the name billgates3, the leaker claims to have compiled the collection of leaked Microsoft source code over the course of the last few months.

The leaker also said that many Microsoft operating system source code files had been passed around privately between hackers for years.

So, the leaker decided to share the source code to the public, saying that "information should be free and available to everyone."

"I created this torrent for the community, as I believe information should be free and available to everyone, and hoarding information for oneself and keeping it secret is an evil act in my opinion," the leaker said, adding that the company "claims to love open source so then I guess they'll love how open this source code is now that it's passed around on BitTorrent."

The leaked source code should not come as a surprise as Microsoft does have a history of providing its OS source code to governments worldwide via a special Government Security Program (GSP) the company runs that allows governments and organizations controlled access to the source code.

Needless to say, Microsoft ended its support for Windows XP back in 2014, so its source code leak doesn't make the systems running the outdated OS version more of a target, because there's probably a ton of other unpatched vulnerabilities already exist.

But since operating systems may share code, exploitable flaws found in the Windows XP source code still present in Windows 10 can allow hackers to target newer versions of Windows operating system altogether, which would be a real threat to billions of users.