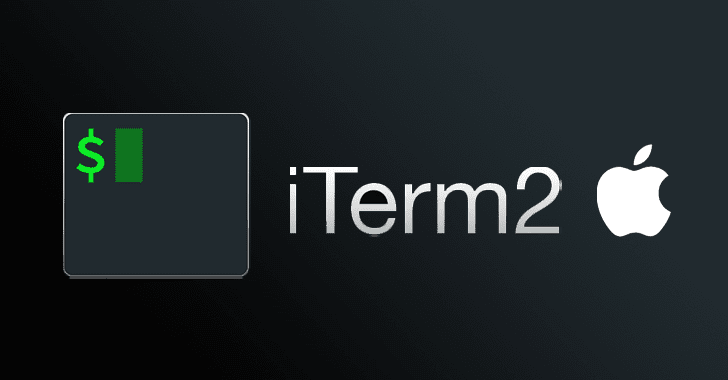 Tracked as CVE-2019-9535, the vulnerability in iTerm2 was discovered as part of an independent security audit funded by the Mozilla Open Source Support Program (MOSS) and conducted by cybersecurity firm Radically Open Security (ROS).

"MOSS selected iTerm2 for a security audit because it processes untrusted data, and it is widely used, including by high-risk targets (like developers and system administrators)," Mozilla says.

According to a blog post published today by Mozilla, the RCE flaw resides in the tmux integration feature of iTerm2, which, if exploited, could allow an attacker to execute arbitrary commands by providing malicious output to the terminal.


As shown in the video demonstration, potential attack vectors for this vulnerability include connecting to an attacker-controlled malicious SSH server, using commands like curl to fetch a malicious website, or using tail -f to follow a log file containing some malicious content.

Besides this, the flaw can also be triggered using command-line utilities by tricking them into printing attacker-controlled content, eventually allowing attackers to execute arbitrary commands on the user's Mac computer.

"Typically, this vulnerability would require some degree of user interaction or trickery; but because it can be exploited via commands generally considered safe, there is a high degree of concern about the potential impact," Mozilla warns.

The vulnerability affects iTerm2 versions up to and including 3.3.5 and has recently been patched with the release of iTerm2 3.3.6, which users can download manually or check for updates within your installed apps menu.