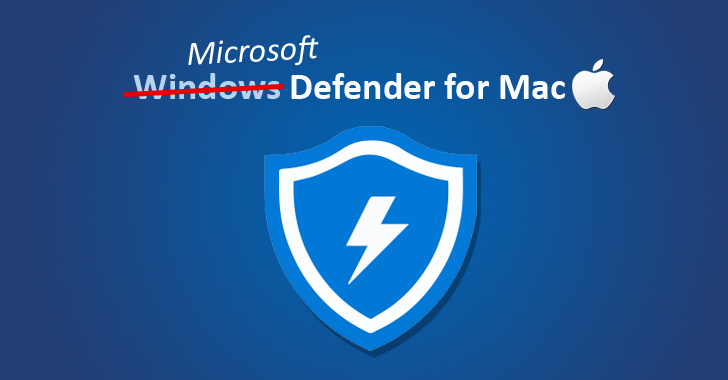 Sounds crazy, right? But it's true.

Microsoft Thursday announced that the company is bringing its anti-malware software to Apple's macOS operating system as well—and to more platforms soon, like Linux.

But wait, does your Macbook need antivirus protection? Of course!

For all those wondering if Mac even gets viruses—macOS is generally more secure than Windows, but in recent years cybercriminals have started paying attention to the Mac platform, making it a new target for viruses, Trojans, spyware, adware, ransomware, backdoors, and other nefarious applications.


Microsoft has now come up with a dedicated Defender ATP client for Mac, offering full anti-virus and threat protection with the ability to perform full, quick, and custom scans, giving macOS users "next-generation protection and endpoint detection and response coverage" as its Windows counterpart.

For now, the tech giant has released Microsoft Defender ATP for Mac (compatible with macOS Mojave, macOS High Sierra, or macOS Sierra) in limited preview for businesses that have both Windows and Mac computer systems.
Like MS Office for Mac, Defender for Mac will also use Microsoft AutoUpdate software to get the latest features and fixes on time.

While Microsoft has announced its plans to launch Defender ATP for more platforms in the future, the company has not explicitly named those platforms.

Also, it is not clear if Microsoft is also planning to launch a consumer version of Microsoft Defender for Mac users in the future.

Microsoft's business customers can sign up here for the limited preview.