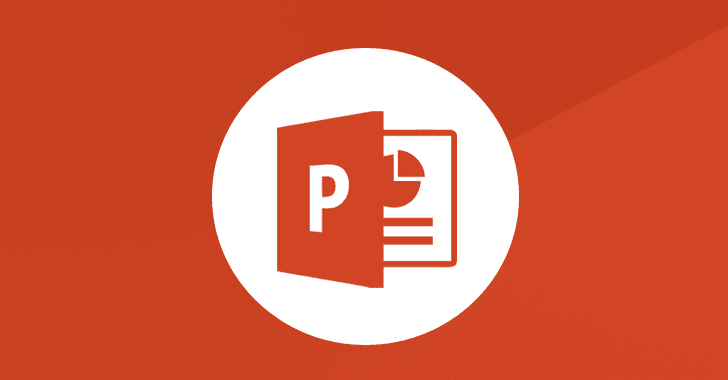 A few months back we reported how opening a simple MS Word file could compromise your computer using a critical vulnerability in Microsoft Office.

The Microsoft Office remote code execution vulnerability (CVE-2017-0199) resided in the Windows Object Linking and Embedding (OLE) interface for which a patch was issued in April this year, but threat actors are still abusing the flaw through the different mediums.

Security researchers have spotted a new malware campaign that is leveraging the same exploit, but for the first time, hidden behind a specially crafted PowerPoint (PPSX) Presentation file.

According to the researchers at Trend Micro, who spotted the malware campaign, the targeted attack starts with a convincing spear-phishing email attachment, purportedly from a cable manufacturing provider and mainly targets companies involved in the electronics manufacturing industry.

Researchers believe this attack involves the use of a sender address disguised as a legitimate email sent by a sales and billing department.


The complete attack scenario is listed below: 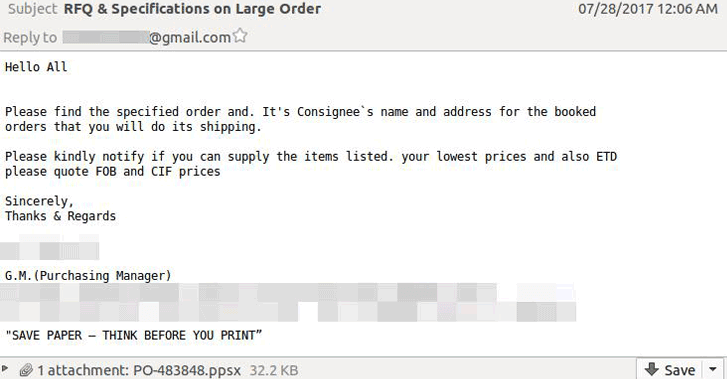 Step 1: The attack begins with an email that contains a malicious PowerPoint (PPSX) file in the attachment, pretending to be shipping information about an order request.

Step 2: Once executed, the PPSX file calls an XML file programmed in it to download "logo.doc" file from a remote location and runs it via the PowerPoint Show animations feature.

Step 3: The malformed Logo.doc file then triggers the CVE-2017-0199 vulnerability, which downloads and executes RATMAN.exe on the targeted system.

Step 4: RATMAN.exe is a Trojanized version of the Remcos Remote Control tool, which when installed, allows attackers to control infected computers from its command-and-control server remotely. 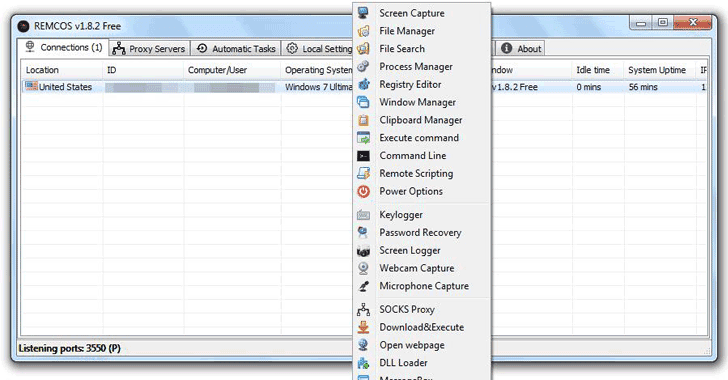 Remcos is a legitimate and customizable remote access tool that allows users to control their system from anywhere in the world with some capabilities, like a download and execute the command, a keylogger, a screen logger, and recorders for both webcam and microphone.

Since the exploit is used to deliver infected Rich Text File (.RTF) documents, most detection methods for CVE-2017-0199 focuses on the RTF. So, the use of a new PPSX files allows attackers to evade antivirus detection as well.

The easiest way to prevent yourself completely from this attack is to download and apply patches released by Microsoft in April that will address the CVE-2017-0199 vulnerability.