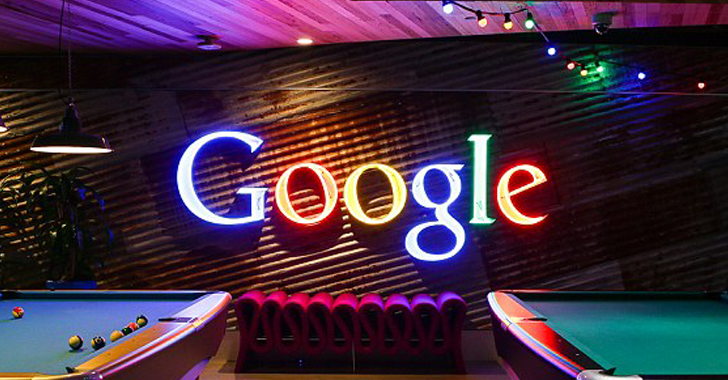 In this world of global mass surveillance by not the only US, but also intelligence agencies across the world, every other country wants tech companies including Google, Apple, and Microsoft to set-up and maintain their servers in their country to keep their citizen data within boundaries.

Last year, Microsoft won a case which ruled that the US government cannot force tech companies to hand over their non-US customers' data stored on servers located in other countries to the FBI or any other federal authorities.

A US magistrate reportedly ruled Friday that Google has to comply with FBI search warrants seeking customer emails stored on servers outside of the United States, according to RT.

U.S. Magistrate Judge Thomas Rueter in Philadelphia noted that transferring emails from outside servers so FBI could read them locally as part of a domestic fraud probe didn't qualify as a seizure because there's "no meaningful interference" with the account holder's "possessory interest" in the data sought.


"Google regularly transfers user data from one data center to another without the customer's knowledge. Such transfers do not interfere with the customer's access or possessory interest in the user data. Even if the transfer interferes with the account owner's control over his information, this interference is de minimis [minimal] and temporary."

In August 2016, the search engine giant was ordered to comply with two FBI search warrants related to criminal investigations, but Google provided only the data stored on its US servers.

So, the government filed a motion to compel Google to hand over the rest of the information to the FBI.

When the company referred to the last year's ruling in favor of Microsoft by the US Court of Appeals for the Second Circuit in a similar case, the judge said Google was found processing its foreign-stored data in a way that made it impossible for the US government to ask a foreign state for legal assistance.

According to the new ruling, the search engine giant receives over 25,000 requests every year from United States authorities for disclosures of user data in criminal matters.

Google is obviously unhappy with the result and intends to fight it back.