Microsoft Patches 5 Zero-Day Vulnerabilities Being Exploited in the Wild 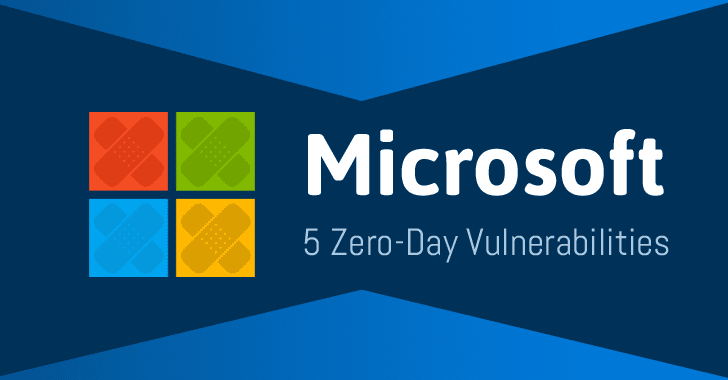 Microsoft has released its monthly Patch Tuesday update including a total of 10 security bulletin, and you are required to apply the whole package of patches altogether, whether you like it or not.

That's because the company is kicking off a controversial new all-or-nothing patch model this month by packaging all security updates into a single payload, removing your ability to pick and choose which individual patches to install.

October's patch bundle includes fixes for at least 5 separate dangerous zero-day vulnerabilities in Internet Explorer, Edge, Windows and Office products that attackers were already exploiting in the wild before the patch release.

Although none of the zero-day flaws were publicly disclosed prior to Tuesday, the company was aware of attacks exploiting these flaws, said Microsoft.

Another bulletin rated critical is MS16-122 that patches a remote code execution flaw, CVE-2016-0142, in the Windows Video Control, affecting Windows Vista, 7, 8 and 10. The bug can be exploited when a user opens a crafted file or app from the web page or email.

Adobe also released a new version of Flash Player today that patched a dozen of vulnerabilities in its software, most of which were remote code execution flaws.

Adobe has also published code clean-ups for 71(!) CVE-listed security flaws in Acrobat and Reader, along with a fix for a single elevation of privilege bug in Creative Cloud.

Users are advised to apply Windows and Adobe patches to keep away hackers and cybercriminals from taking control over your computer.

A system reboot is necessary for installing updates, so admins are advised to save work on PCs where the whole package of patches is deployed before initiating the process.