This could be one of the most shocking and embarrassing disclosures for Israel, who is the United States' ally and prides itself on its technical capabilities.

Published by The Intercept, the newly released documents from the former NSA contractor Edward Snowden revealed that in an operation dubbed "Anarchist," UK and US intelligence officials have been…

But, how the intelligence officials were able to do so.

How did the Intelligence Agencies Hack into Israeli Drones?

The Documents revealed that British Intelligence agency has installed Military-grade Interception systems at Royal Air Force compound in the Troodos Mountains (Cyprus), which is geographically very near to Israel and Syria.

These Surveillance tools are capable of intercepting analog video feeds from Israeli and Syrian drones.

With the help of some open-source software like Image Magick and AntiSky, agencies were able to decrypt and convert scrambled data from remotely piloted aircraft in order to track the movement of drones.

Must Read: Police Using Planes Equipped with Dirtbox to Spy on your Cell Phones.

The report includes several snapshots of Israeli drones collected in 2009 and 2010 that clearly indicates that Israel has drones with missiles and attack capabilities, which Israel doesn't publicly acknowledge. 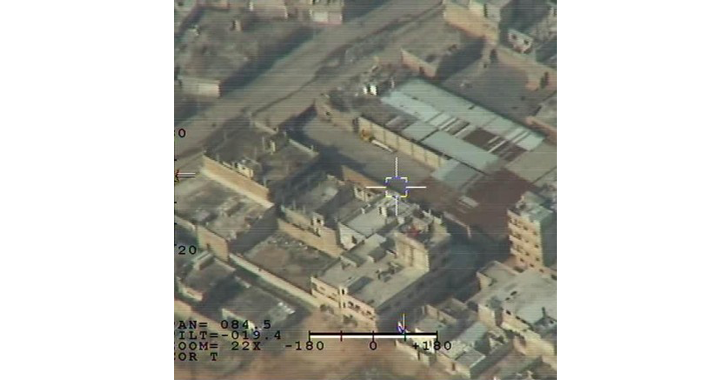 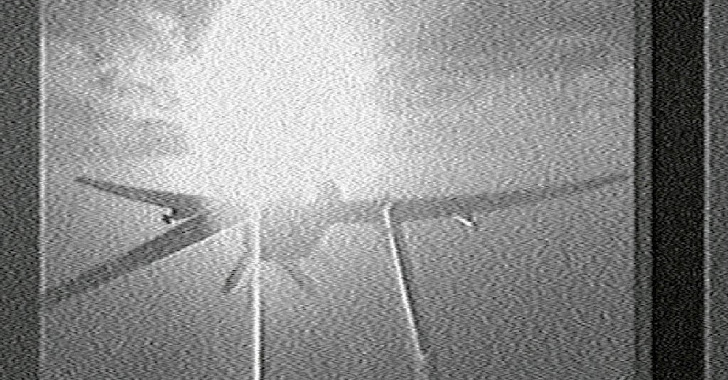 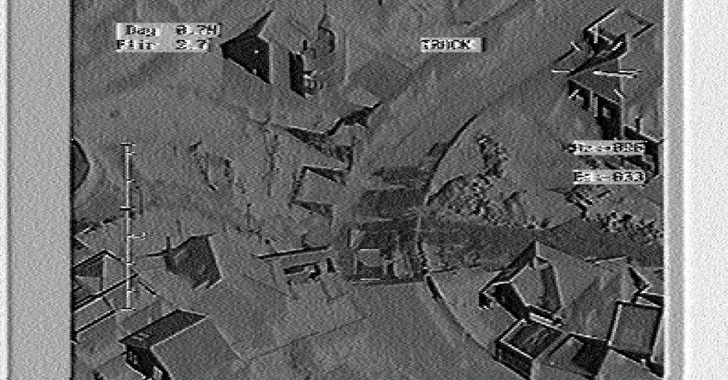 One snapshot revealed by The Intercept shows an Israeli IAI Heron Drone — a high-altitude strike drone with 350 kilometers range that is capable of carrying a weapon of a 1-ton load and staying aloft for more than 40 hours.

For in-depth information, you can read the detailed report here.