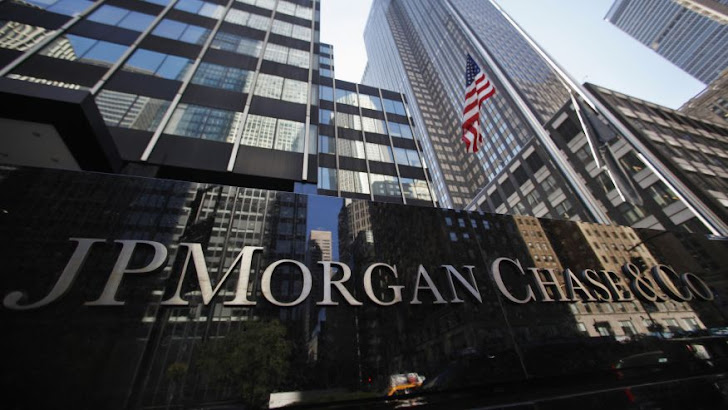 The US government has charged hackers over the largest ever hacking case in financial history.

JPMorgan Chase is one of the world's biggest banks that controls total assets worth more than $2.59 Trillion.

The Hackers targeted at least nine financial institutions between 2012 and mid-2015, including JPMorgan Chase, brokerages and a major business news publication, and stolen information of "over 100 Million customers," Bloomberg reported Tuesday.

The three men, including Gery Shalon, Ziv Orenstein, and Joshua Samuel Aaron were charged with 23 counts, including hacking, identity theft, securities fraud, and money laundering, among others.

A separate indictment was also filed against an alleged hacker, Anthony Murgio, who was previously arrested for a cyber attack on JPMorgan as well as for operating an illegal Bitcoin exchange.

U.S. Attorney Preet Bharara in Manhattan will announce the details of the indictments in a press conference that has been scheduled for later today at 1 St. Andrew's Plaza.