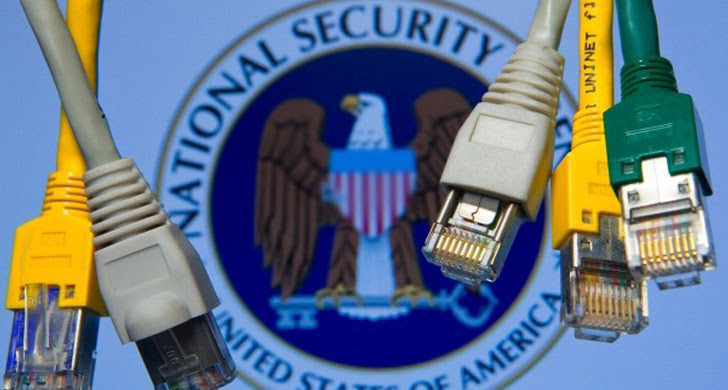 Fed up with the NSA-Snowden updates?

Wait a second...there's some more!

Back in May 2013, when former NSA employee Edward Snowden leaked classified documents from the U.S. National Security Agency (NSA), we doubted the relationship between NSA and telecommunications giant AT&T.

But, now their relationship has been revealed – NSA and AT&T are Best Friends.

Yes, that's right, as recent revelations say that how desperately NSA relied on AT&T for its vast spying operations in the United States.

AT&T provided telecommunication interception facility to the United States' National Security Agency (NSA), and since 1985 they have been working hand in hand.

AT&T cooperated in provided technical assistance in a manner that followed a secret court order which permitted the wiretapping of all Internet communications at the United Nations headquarters (also a customer of AT&T).

According to the document dated back to 2003 through 2013, AT&T's cooperation has been involved in a broad range of classified activities difficult to digest.

Also, back in 2006, Mark Klein, a former technician at AT&T attempted to let out AT&T's cooperation with the NSA by exposing internal documents, revealing the company had a Secret Room in its San Francisco office from where it gives the NSA access to its fiber-optic Internet cables.

On the recent report Klein said, "the documents reveal what I was saying back in 2003 — well, actually, I came forward in 2006, but what I discovered in 2003 was that they were tying into the main Internet data stream."

These documents confirm that...

Both the organizations worked with such expertise that the top-secret budget in 2013 of the NSA for the AT&T was more than twice that of the next-biggest such program, according to the documents.

For help NSA conducting surveillance program, AT&T had set up equipment in its 17 Internet hubs located on American soil, which is far more than its similarly sized competitor, Verizon.

The New York Times reported about one of its oldest programs called Fairview that was forwarding more than a Million emails per day to the agency's headquarters in Fort Meade, Maryland.

In the last two years, documents exposing the depth of the NSA's surveillance program, as well as big technology companies in helping the NSA, have forced the agency to subtract some of its spy activity.

But, is this Really the end of the story?