More than 400 Underground Sites seized by FBI in 'Operation Onymous' 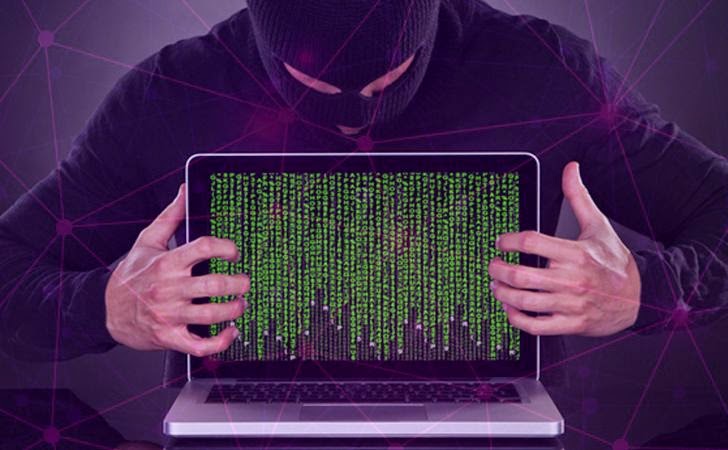 The joint operation by authorities of the U.S. Federal Bureau of Investigation (FBI) and European law enforcement seized Silk Road 2.0, an alternative to the notorious online illegal-drug marketplace last week, and arrested 26-year-old operator Blake Benthall, but that wasn't the end.

US and European authorities over the weekend announced the seizure of 27 different websites as part of a much larger operation called Operation Onymous, which led to take-down of more than "410 hidden services" that sell illegal goods and services from drugs to murder-for-hire assassins by masking their identities using the Tor encryption network.

"The action aimed to stop the sale, distribution and promotion of illegal and harmful items, including weapons and drugs, which were being sold on online 'dark' marketplaces," according to the Europol press release.

This globally-coordinated take down is the combined efforts of 17 nations which includes the law enforcement agencies in the U.S. and 16 member nations of Europol. The operation led to the arrest of 17 people, operators of darknet websites and the seizure of $1 million in Bitcoin, 180,000 Euros in cash, drugs, gold and silver.

According to U.S. authorities, Operation Onymous is the largest law enforcement action till now against the illegal websites operating on the Tor network, which helps users to communicate anonymously by hiding their IP addresses.

"We are not 'just' removing these services from the open Internet, said Troels Oerting, Head of Europol's EC3 (European Cybercrime Centre) cyber crime unit. "This time we have also hit services on the Darknet using Tor where, for a long time, criminals have considered themselves beyond reach. We can now show that they are neither invisible nor untouchable. The criminals can run but they can't hide. And our work continues."

The authorities have not yet publicly disclosed the full list of the seized Tor websites, but it appears that less than 20% of the total darknet website have been shut down in the joint cyber crime operation including the seizure of Silk Road 2.0 earlier this week.

"Silk Road" was the notorious online illegal-drug marketplace that generated $8 million in monthly sales and attracted 150,000 vendors and customers. The FBI seized the darknet website in October of 2013 and after five weeks, Silk Road 2.0 was launched.

On Sunday, the Tor Project said it has no idea how the law enforcement authorities were able to identify the servers that were shut down last week as part of Operation Onymous. "We not contacted directly or indirectly by Europol nor any other agency involved," a spokesperson for the Tor project "Phobos" said in a statement.