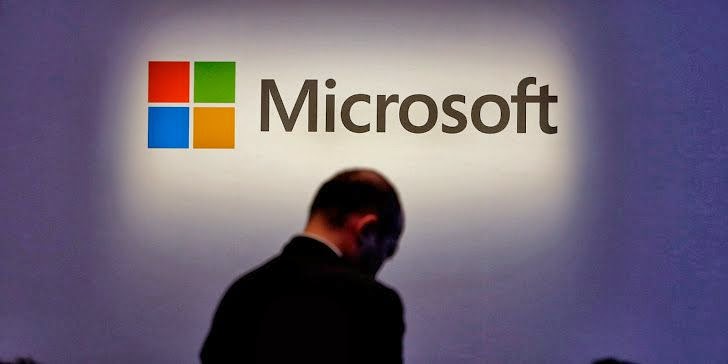 Earlier this week, Microsoft admitted that they have accessed a French Blogger's private Hotmail account to identify a former Microsoft employee who had leaked the company's trade secrets in 2012.
Microsoft defined this private investigation as part of "Protecting our customers and the security and integrity of our products", mentioned in the Microsoft's terms of service, which says that the action was within the boundaries of the Electronic Communications Privacy Act. 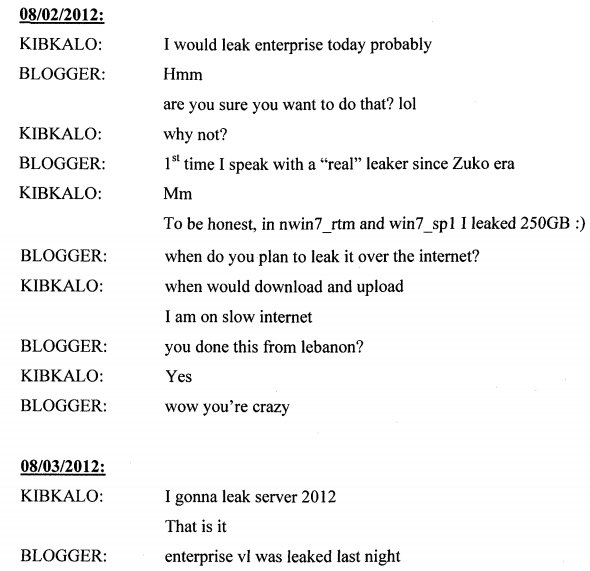 Kibkalo not only leaked the secret screenshots of Windows 8, but also provided the information about 'activation of Windows' that helped the crackers to create a keygen for Windows 8 to bypass the authentication. 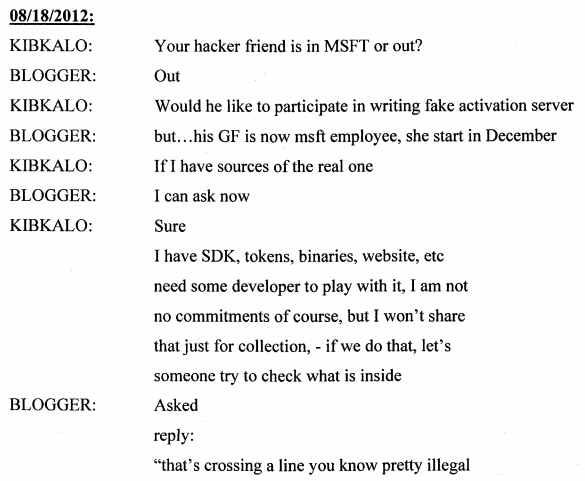 SNOOPING OWN CUSTOMERS
But spying on the private inbox of a user without a court order is highly unusual and raises questions. That means, not just Intelligence agencies like the NSA, or GCHQ, but the companies themselves could snoop on their customers whenever they want to. Instead of taking their evidence to law enforcement, they decided to search through the blogger's private messages themselves.
Google, Facebook, and Microsoft publish their transparency reports that explain how often respond to government requests for user data, but these reports don't say how often the companies are doing this on their own.
NEW PRIVACY POLICY
Just today, Microsoft announced to make a change to its privacy policy to add more transparency to such requests.

In a statement, John E. Frank, a Microsoft vice president and deputy general counsel, said "The privacy of our customers is incredibly important to us, and while we believe our actions in this particular case were appropriate given the specific circumstances, we want to be clear about how we will handle similar situations going forward,"

According to new Policy, it would require its legal team to get the court orders before accessing users' private data and would submit the evidence to law enforcement agencies for further actions. Microsoft will also publish a bi-annual transparency report to list all such kind of cases.