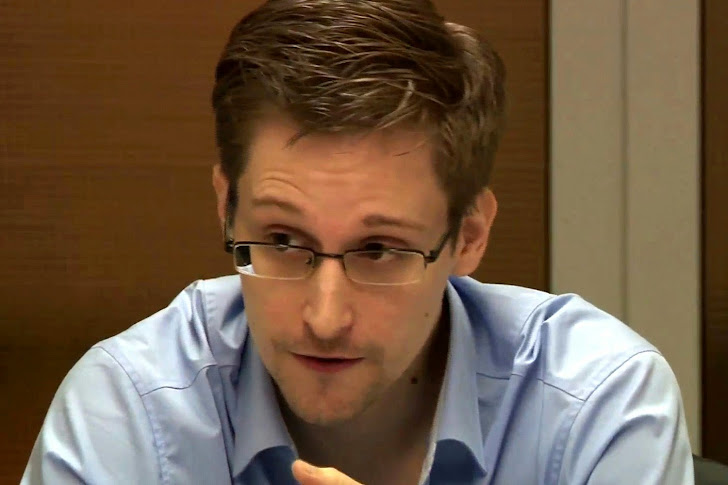 Now there is really great news for all the supporters of Former National Security Agency (NSA) contractor Edward Snowden, as he is nominated for the 2014 Nobel Peace Prize by two Norwegian lawmakers.

Snorre Valen and Baard Vegar Solhjell, parliamentarians from Norway's Socialist Left Party said, "He has contributed to revealing the extreme level of surveillance by nations against other nations and of citizens,"

Edward Snowden revealed various widely extended NSA spying projects and responsible for handing over the material from one of the world's most secretive organizations the NSA. He faces charges of theft and espionage and is in Russia on temporary asylum.

"Snowden contributed to people knowing about what has happened and spurring public debate" on trust in government, which he said was "a fundamental requirement for peace".

Snorre Valen also added that, "There's no doubt that the actions of Edward Snowden may have damaged the security interests of several nations in the short term".

According to the Guardian, The five-member panel will not confirm who has been nominated, but those who submit nominations sometimes make them public.

Since 1901, when the Nobel Peace Prize was launched, it has been awarded to a hundred individuals who "shall have done the most or the best work for fraternity between nations, for the abolition or reduction of standing armies and for the holding and promotion of peace congresses."

After dropping out of high school, he worked his way into the most secretive computers in U.S. Intelligence as a defense contractor and identifies himself as the source of leaks about US Surveillance programs like PRISM, DROPOUTJEEP, DISHFIRE, MUSCULAR and many more. His releases sparked diplomatic grumbles aplenty.

Snowden is the one who created awareness among all of us when it comes to 'PRIVACY'. He would be the youngest Nobel Peace Laureate in the history of the prize.

Nominated for the 2014 Nobel Peace Prize is definitely being an honor for the 30 years old young man. Now let's see if he will fetch the Prize or not.