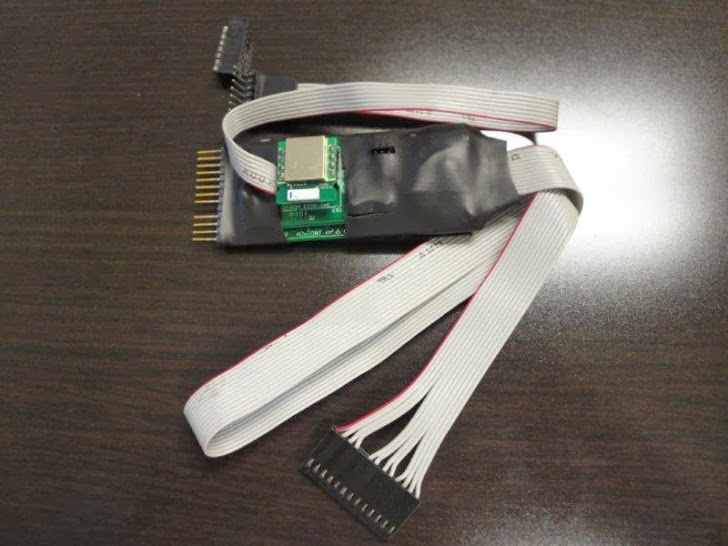 Cyber Criminals will not let any way out without making Money. Another huge Credit Card theft and this time they targeted Gas Stations.

They made more than $2 Million by downloading the ATM information, as well as PIN numbers from the gas pumps and then used the data to draw cash from the ATMs in Manhattan.

Manhattan District Attorney Cyrus R. Vance explained the operation that the skimming devices were internally installed so was undetectable to the people who paid at the pumps and the devices were Bluetooth enabled, so it did not need any physical access in order to obtain the stolen personal identifying information.

"By using skimming devices planted inside gas station pumps, these defendants are accused of fueling the fastest growing crime in the country. Cybercriminals and identity thieves are not limited to, any geographic region, working throughout the world behind computers."

Approximately in between March 2012 to March 2013, the suspects used the forged card for withdrawing cash from the ATMs, and then deposited that stolen money into bank accounts in New York. The other members of the involved, then promptly withdrew that money at banks in California or Nevada.

"Each of the defendants' transactions was under $10,000. They were allegedly structured in a manner to avoid any cash transaction reporting requirements imposed by law and to disguise the nature, ownership, and control of the defendants' criminal proceeds. From March 26, 2012, to March 28, 2013, the defendants are accused of laundering approximately $2.1 million."