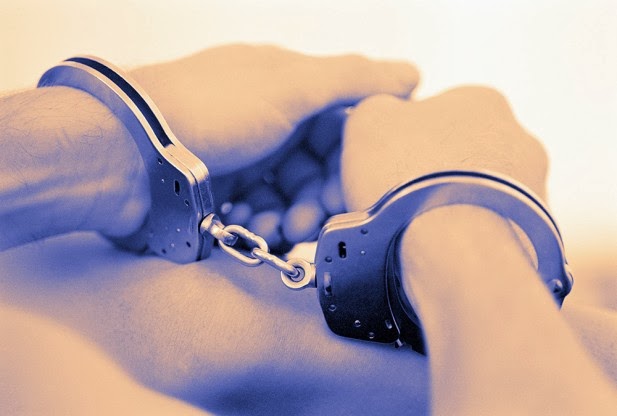 12-year-old Canadian has pleaded guilty to breaking into multiple major government and police websites in the name of the hacker collective Anonymous.

He had not just participated in DDoS attacks, but also stole information belonging to users and administrators. The court estimates he did $60,000 worth of damage by attacking major government websites included those of Montreal police, the Quebec Institute of Public Health, the Chilean government and some non-public sites.

His lawyer also described in the Court that buy saw it as a challenge, he was only 12 years old and was no political purpose.

According to Montreal police, the boy also taught others how to hack. The 12 year old was among the several hackers arrested over the Anonymous protest.

While others have been arrested in connection with the DDoS attacks that resulted, the court was told that the information obtained from the kid had opened the door for them to attack further.

'It's easy to hack but do not go there too much, they will track you down,' kid said.

Now a day, Hackers doing the damages are often children or young teenagers. Changing accounting records, stealing money by making false bank transfers, altering prescriptions so the people can become sick, sending out bad e-mail using other people's names - these breaches of integrity and authenticity are all obviously bad.

In 2000, a 15-year-old Montreal boy, know as Mafiaboy, did an estimated $1.7 billion in damage through hacking. He was sentenced to eight months in youth detention and subsequently received several job offers in cybersecurity.

If your kids are interested in computers and want to know more about criminal hackers, they can learn a lot by joining the computer club at school, participating in discussion groups online, and reading.