Can we Trust Google ? Company Speeding up Strong Encryption Program in response to NSA surveillance 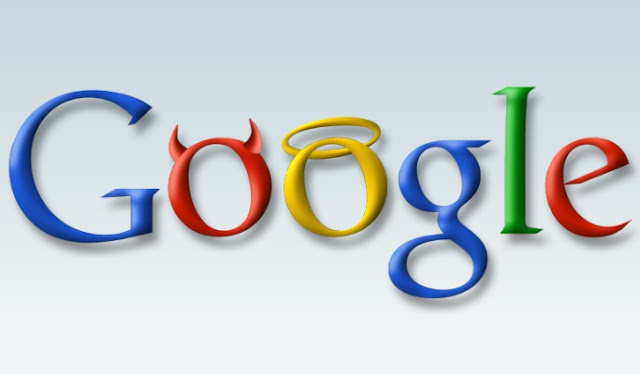 Trust is something that's earned, not given. We trusted tech companies with our data because they promised to keep it secure. That trust was called into question after former NSA contractor Edward Snowden revealed that NSA is snooping on us with the help of same tech companies.

Today Google announced that they have accelerated their efforts towards encrypting the information that has been flowing through its data centers across the world to thwart snooping by NSA and intelligence agencies, but do can you Trust Google and Other Internet Companies now ?

"It's an arms race," Eric Grosse, Google's vice president for security engineering, tells WP. "We see these government agencies as among the most skilled players in this game."

Google officials declined to provide details on the cost of its new encryption efforts, the numbers of data centers involved, or the exact technology used. 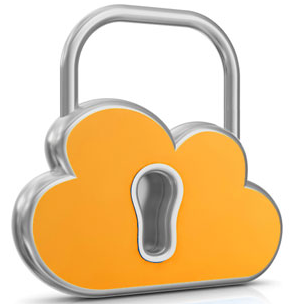 According to the report, encrypted information would still be intercepted by the intelligence agencies and have no effect on legal requirements for any tech company to furnish data when demanded. Bruce Schneier, a security expert said that the U.S. Government had betrayed the Internet. "We can no longer trust them to be ethical Internet stewards. This is not the Internet the world needs, or the Internet its creators envisioned. We need to take it back."

Every other tech company allegedly working with the NSA have only denied their involvement and some have even said they have no knowledge of PRISM. However, Google is the only one to come forward with exact details on how it interacts with the NSA.

Just Yesterday, Google asked a federal judge to dismiss a lawsuit that seeks to block the Internet giant from electronically scanning the content of emails on its Gmail service to give target advertising based on words that appear in Gmail messages.

The question here is, Who do you trust? Google says they're going to use strong encryption and will never install back doors or hand over encryption keys to the NSA. Google's desire to give its customers what they want, or the NSA's ability to get what they want?