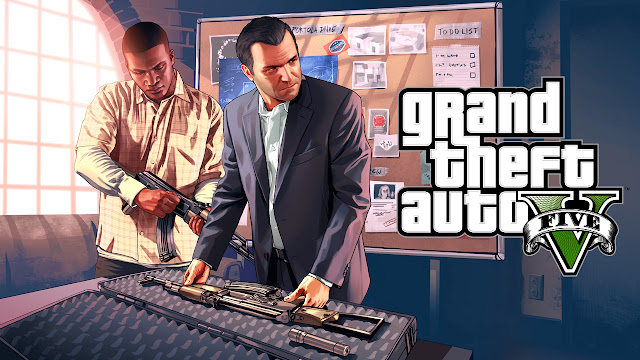 Romanian security firm BitDefender issued warning that GTA V hasn't been leaked, and during installation you will be asked to complete a survey and send off a text message to gain the serial number. You will then be charged €1 per day on your phone bill and will be infected by a virus.
The PC version has yet to be announced, so trying to install it on your PC is a ridiculous idea; but that seems to be what a lot of people are doing.

"The survey opens in a web browser and, therefore, is able to perform a geographic redirect to the web page that corresponds to the area you are located in," said, Bitdefender Senior E-Threat Analyst Bogdan Botezatu.

This malware is a generic Trojan Trojan.GenericKDV.1134859, which can steal user information, tamper with system files or draft a computer into a botnet. This will result in you being charged for premium rate text messages sent by bogus firms.

The easiest way to avoid this malicious software is to not illegally download copies of GTA V, especially when the game isn't yet launched.