Jul 11, 2013Wang Wei
On Tuesday, The Foundation for Internet Domain Registration (.NL) in the Netherlands (SIDN) was compromised and some malicious files were uploaded to their server by hackers.

According to a blog post, SQL injection vulnerability was used to compromise one of the website (25jaarvan.nl) on same server initially, that allows hacker to temporarily access to the domain name registration system. 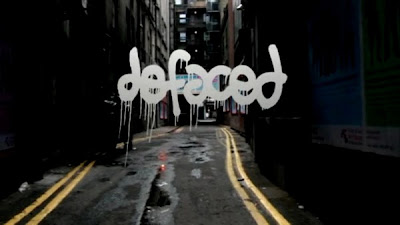 "The DRS web application was shut down and zone file publication was temporarily suspended.", company said. "As a result of our precautionary action, some areas of the website that registrars use to download registrarship-related data have been unavailable since Tuesday evening."

In another cyber attack on Tuesday, several Belgium websites was also got defaced by another group of hackers. Domain Registrar behind Belgium i.e DNS.be was compromised by attackers.

The hackers were able to infiltrate and modify a DNS server, pointing all of the websites to a single website displaying the deface message.

"user data or the registration platform had not been compromised", DNS.be said in a statement. "We immediately deleted the deface files and we took the necessary precautions to block further malicious access to the website."