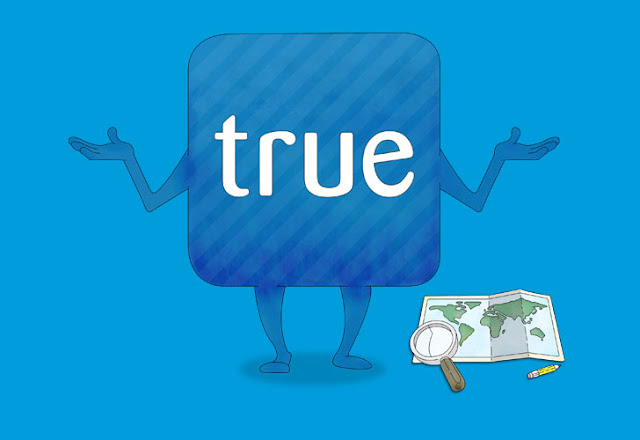 Truecaller was running an outdated version (3.5.1) of blogging software WordPress for its web interface and there are millions of Phonebook records available in their database that were reportedly stolen by hackers, as claimed on their twitter account.
Syrian Electronic Army also claimed that the database contains million of access codes of Facebook, Twitter, Linkedin, Gmail Accounts of different users, that can be used to post update from compromised Accounts. 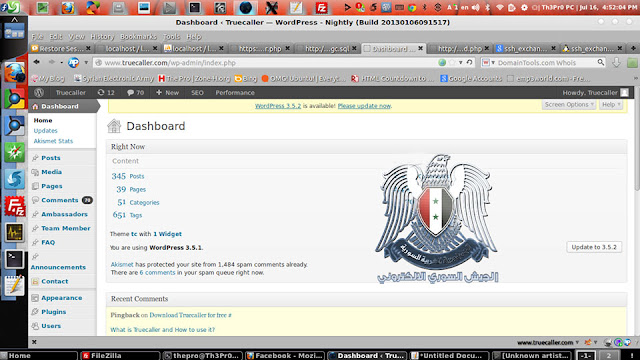 In total, the hackers claimed to downloaded more than 7 databases fro Truecaller server of 450GB in size. At the time of reporting this news, Truecaller website is still under maintenance and index page saying, "We are doing some upgrades. Thank you for your patience."

In another tweet, they have also leaked the login credentials for the site's databases:

The application's database, essentially, is a giant, collective, phone book. This breach in the database of this small Swedish firm compromised a vast amount of private information. So, Stop using such applications who are harvesting your Data and violates your privacy and of your friends.