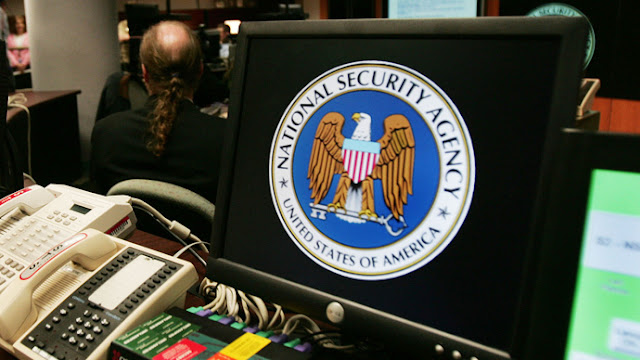 The secret Foreign Intelligence Surveillance Court (FISA) gave the green light to the Obama administration by renewing the government's authority Friday to continue the collection of millions of Americans' telephone records.

The order by the Foreign Intelligence Surveillance Court has been in place for years but must be renewed every three months and this month it was expired on July 19. The Obama administration maintains Congress shouldn't be surprised by the programs.

NSA surveillance programs were exposed in the month of June, by former National Security Agency contractor Edward Snowden. He has been charged with espionage and remains in diplomatic limbo at the Moscow airport after seeking temporary asylum.

President Barack Obama says the government is not listening in on calls, and Intelligence officials say they have helped disrupt dozens of terrorist attacks, and target only foreign suspects outside the United States while taking close care not to look at the content of conversations or messages by American citizens.

This type of secret bulk-data collection is an outrageous breach of privacy. Some privacy groups have sued the government over the programs, claiming violations of the law and the Constitution.

A number of major U.S. Internet companies, including Microsoft, Google and Facebook, have asked the government for permission to disclose the number of national security-related user data requests they receive.

At a discussion earlier Friday touching on privacy and security, DNI counsel Robert Litt maintained that "these programs are legal" because they are authorized by Congress, the courts and the White House.