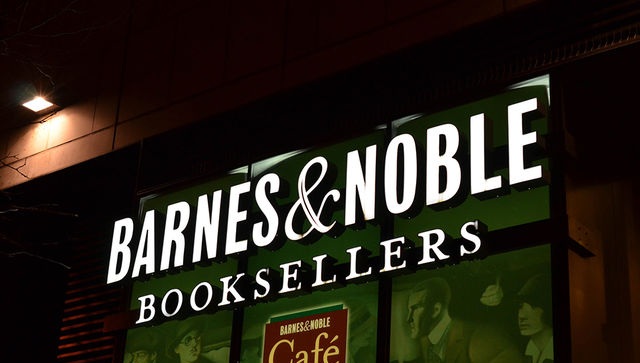 Over 60 Barnes & Noble stores have been used by hackers to gain the credit card data, including the PINs, of customers. The New York company is warning customers to check for unauthorized transactions and to change their personal identification numbers or PINs. It hasn't said how many accounts may have been compromised.

The scheme didn't affect Barnes & Noble's Nook tablets or mobile apps, the chain's member database, or any Barnes & Noble College Bookstores. B&N says it caught the problem in mid-September, and that it's safe now to use credit and debit cards at its stores.

The New York Times reported that the hackers had already made purchases on some customer credit cards. Federal authorities are investigating. Barnes & Noble said it is working with banks and card issuers to identify compromised accounts so that additional fraud-protection measures can be taken.

All keypads at the stories have been removed and shipped to a site where they can be examined. The company has determined that only one keypad in each of the affected stores was hacked, but has not reinstalled the devices.