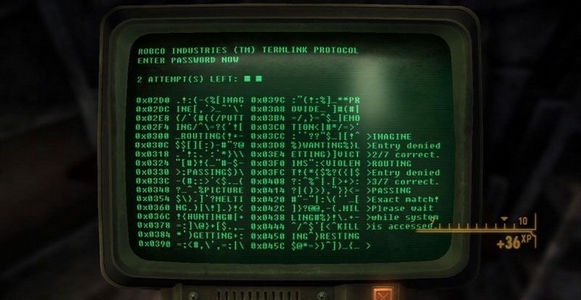 The South Carolina Department of Revenue has announced that millions of Social Security numbers and debit/credit card numbers have been compromised.

Hackers from outside the United States recently penetrated the website for South Carolina's Department of Revenue and reportedly made off with 3.6 million Social Security numbers and 16,000 unencrypted credit and debit card numbers.

According to the statement, investigators discovered that a hacker attempted to access the system several times in August and September. The statement said it is believed the hacker successfully obtained data for the first time in mid-September.

"We are taking immediate steps to protect the taxpayers of South Carolina, including providing one year of credit monitoring and identity protection to those affected."

Haley says Friday was the earliest they could announce the breach to allow law enforcement personnel to do their jobs and keep the chance of catching the hacker.

Haley says the most important thing for South Carolinians to do is be overly cautious. She recommends everyone who has filed a tax return in South Carolina since 1998 to call 1-866-578-5422 then visit www.protectmyid.com/scdor with the activation code they receive from calling the phone number.