August 05, 2012Mohit Kumar
Is your iCloud account secured by a good password? Please Don't rely on the cloud. Here's a terrifying tale of modern hacking. Mat Honan, a reporter at tech site Gizmodo, was playing with his daughter when his phone went dead. Thinking it was a software glitch, he rebooted, and went to log in to his iCloud. But his password wouldn't work.
He was "irritated, but not alarmed", and connected his iPhone to his MacBook Air to restore from backup. On opening his laptop, an iCal message popped up telling him his Gmail account information was wrong. The screen went grey, and he was asked for a four-digit pin, which he didn't have. By now he knew something was up, but had no idea just how much damage the hacker had done.
After presumably brute-forcing his way into iCloud, the hacker was able change the password of and gain access to Mat's Google account, remote wipe his Macbook Air, iPhone, and iPad, get into his Twitter and then use that to get access to the Gizmodo US account. 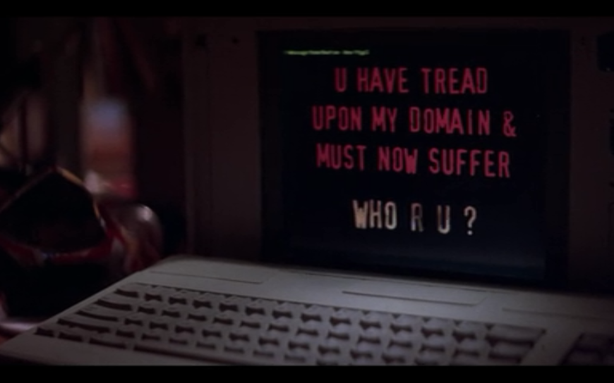 Apparently, the hackers were able to call up AppleCare support, and reset Honan's password:
I know how it was done now. Confirmed with both the hacker and Apple. It wasn't password related. They got in via Apple tech support and some clever social engineering that let them bypass security questions. Apple has my Macbook and is trying to recover the data. I'm back in all my accounts that I know I was locked out of. Still trying to figure out where else they were.
The hackers, once inside were able to wipe out all the data on his iPhone, iPad and then they remote wiped out everything on his MacBook computer and at last word he still could not get into his Gmail account. "Social engineering" he says is a fancy word for tricking the person on the other end to do what you want by making them believe that they are you.