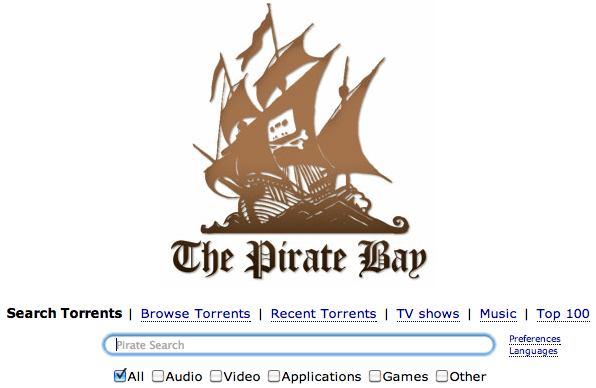 After weeks of confusion and frustration with blocked websites, the mess finally looks to be clearing. Indians are all heaving a sigh of relief because their ISPs have unblocked the access to the file-sharing, video-streaming BitTorrent sites that include The Pirate Bay, Torrentz.eu, Vimeo among others.
It was in news last month that following Reliance, Airtel had also blocked torrent services and video sites after they received the 'John Doe' court order. Thousands of users from various states of India found the access to torrents blocked.
India's Medianama is reporting today that the Madras High Court recently limited a badly drafted April ruling on the subject. The court said in its updated ruling, according to Medianama, which obtained a copy of it, that "the interim injunction is granted only in respect of a particular URL where the infringing movie is kept and not in respect of the entire website. Further, the applicant is directed to inform about the particulars of URL where the interim movie is kept within 48 hours."
MediaNama reports that the Madras High Court, on an appeal filed by a conglomerate of Internet Service Providers (ISPs), has passed an order saying that entire websites cannot be blocked on the basis of "John Doe" orders.
Starting with the movie Singham, for which Reliance Entertainment had taken a John Doe order last year, movie studios have been consistently getting John Doe orders blocking access to file sharing, video sharing and torrenting websites.