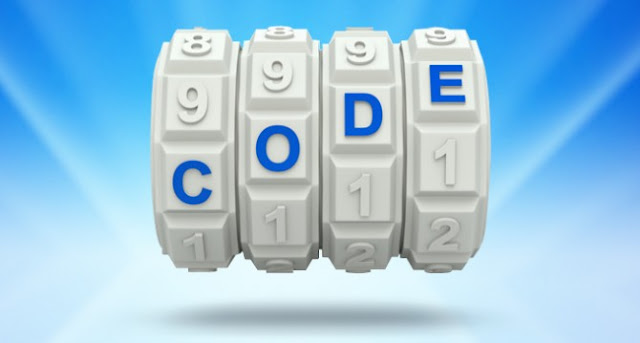 A team of researchers in Japan have successfully broken a 278-digit piece of crypto in less than 200 days. Fujitsu Laboratories Limited, National Institute of Information and Communications Technology (NICT) and Kyushu University jointly broke a world cryptography record with the successful cryptanalysis of a 278-digit (923-bit)-long pairing-based cryptography, which is now becoming the next generation cryptography standard.
"We were able to overcome this problem by making good use of various new technologies, that is, a technique optimising parameter setting that uses computer algebra, a two dimensional search algorithm extended from the linear search, and by using our efficient programing techniques to calculate a solution of an equation from a huge number of data, as well as the parallel programming technology that maximises computer power."
This doesn't mean that pairing-based cryptography, which is rapidly becoming a go-to standard in crypto, is now useless. (It's to be used in everything from securing government networks to locking down financial systems.) Rather, the research is intended to establish just how long keys need to be in order to be reasonably secure against attacks by efficient algorithms and powerful computers.
Their work smashes the previous record of a 204 digit (676 bit) system which Japan's Hakodate Future University and NICT managed in 2009.Fujitsu claimed that today's record required several hundred times the computational power of the 2009 effort – in effect this amounted to 21 PCs, or 252 cores.
Fujitsu also said it used a parallel programming technology that maximises computer power to complete the task.The Japanese firm was keen to note that the result of the diciphering is more than just a new world record.