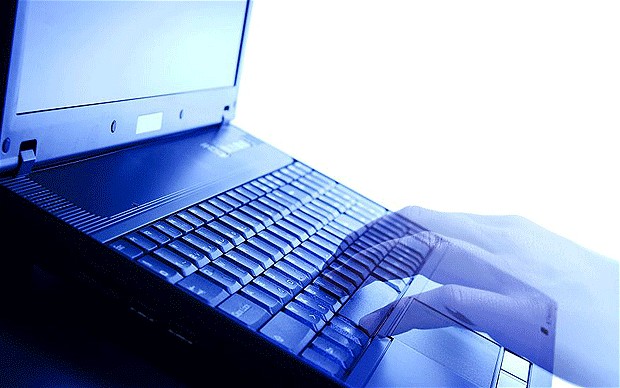 The Serious Organised Crime Agency's website was temporarily shut down today after a cyber attack.It was the victim of a scam known as distributed denial of service (DDOS) whereby an internet address is flooded with bogus traffic, effectively making it unreachable.

It is the second time in a year that the website has fallen victim to hackers."We elected to take the website offline temporarily at about 10:00 pm (2100 GMT) last night," a SOCA spokesman said.
SOCA was the first target of the AntiSec campaign launched back in June by Anonymous and LulzSec. Soon after, 19-year-old Ryan Cleary was arrested and charged with allegedly playing a role in the DDoS attack that took down the SOCA Web site. Since then, the site was seemingly operating as expected.
A Twitter news feed that claims links to the Anonymous hacking collective publicised the DDoS on Thursday, but did not claim responsibility. "TANGO DOWN: DDoS attack takes down site of UK Serious Organised Crime Agency (SOCA),".
A SOCA spokesman said that no confidential information had been lost during the incident, known as a distributed denial of service (DDoS) attack, where a website's host computers are bombarded with requests for information, making them crash.
SOCA did not confirm the source or motive of the attack, but the BBC reports that SOCA recently shut down 36 websites that were allegedly involved in the sale of stolen credit card information.That operation was carried out in concert with the FBI, and reportedly prevented an estimated £500 million ($809 million)in potential fraud.