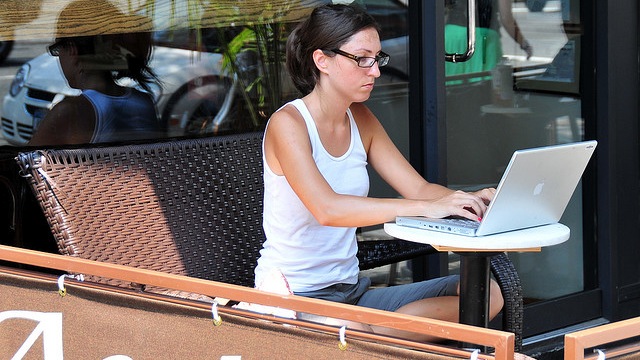 According to a report from the Internet Crime Complaint Center (IC3) – a partnership between the FBI and the National White Collar Crime Center (NW3C) - Hackers are targeting foreigners' laptops using hotel Wi-Fi, the Internet Crime Complaint Centre and FBI have warned.
The malware is spread through hotel Wi-Fi networks, posing as an update for a popular software product. The number of laptops getting infected with malicious software while using hotel Internet connections is on the rise.

"Analysis from the FBI and other government agencies demonstrates that malicious actors are targeting travellers abroad through pop-up windows while establishing an internet connection in their hotel rooms," the IC3 said.
The officials didn't explain what the malware actually did, but the FBI warned that anyone travelling overseas, and particularly on governmental or private-sector business, should take extra care when abroad and plan a pre-departure update schedule. "Checking the author or digital certificate of any prompted update to see if it corresponds to the software vendor may reveal an attempted attack," the note said.
Updating your laptop before going abroad is also a good idea. Finally, when in doubt, it is better to spend some time going to the software vendor's website to verify that the update is necessary.
[Source]