The Revolution from Cyber Terrorist attack to Indian Cyber Security 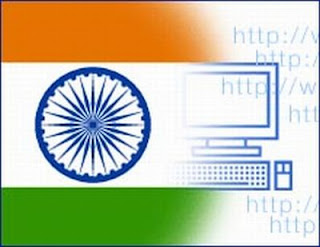 The Hackers Conference will see a galaxy of renowned speakers presenting 0-Day Vulnerabilities, Exploits and Android/Blackberry/iPhone Hacks. Apart from Speakers presenting on WI-FI and Web Application Security the Special invitees from Government Intelligence Agencies will also speak on National Security Issues emerging from Scada Hacking.
In the Nut Shell, this is an event where we are making a small effort to unite together with the Indian Government to support a cause that will allow us to have a sound and peaceful environment.
Submitted By: Prabhjot Singh