Anonymous hacks Bureau of Justice and leaks 1.7GB of data 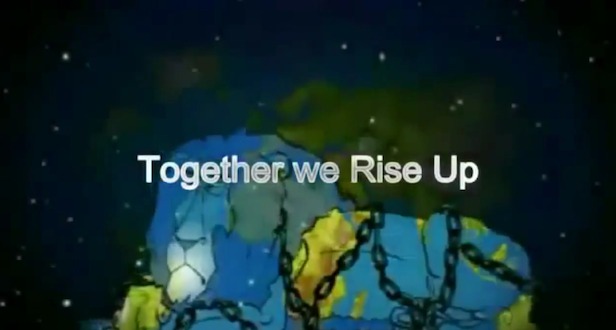 Anonymous has apparently hacked the United States Bureau of Justice Statistics and posted 1.7GB of data belonging to the agency on The Pirate Bay. This is a Monday Mail Mayhem release. Online statements attributed to Anonymous said they were responsible for the security breach and that the files they obtained include emails.

"Today we are releasing 1.7GB of data that used to belong to the United States Bureau of Justice, until now, said Anonymous in a statement.

The Department of Justice acknowledged that their webservers had indeed been breached, adding that their website as well as justive.gov had remained operational throughout the security breach.
Department of Justice has been attacked multiple times since becoming a target for the hacking group after the shutdown of Megaupload.
" Within the booty you may find lots of shiny things such as internal emails, and the entire database dump. We Lulzed as they took the website down after being owned, clearly showing they were scared of what inevitably happened. "
"The price we pay very often is our own freedom," it continues. "The price that governments pay is the exposure of their corruption and the truth being revealed, for the truth will set us free in the end. So once more we call on you. Hackers, activists, and freedom fighters; join us in our struggle against these corporate hypocrites."