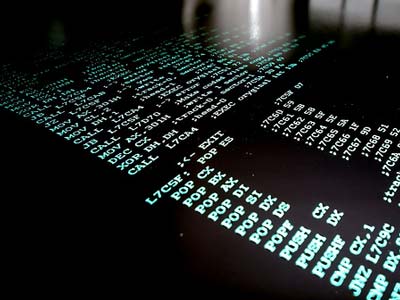 The Stuxnet computer worm used to sabotage Iran's nuclear program was planted by a double agent working for Israel. The agent used a booby-trapped memory stick to infect machines deep inside the Natanz nuclear facility, according to a report published on Wednesday.

The worm is believed to have been placed on a specially crafted USB memory stick and handed over to a Natanz worker who, by all accounts, was an Iranian national belonging to a dissident group named Mujahideen-e Khalq (MEK).
"The MEK has been listed as a 'foreign terrorist organization' since 1997 because of deadly attacks on Americans abroad, but members of the group have been trained at a secret site in Nevada. U.S. officials consider them 'the assassination arm of Israel's Mossad intelligence service' as they have been connected to the killing of five Iranian nuclear scientists since 2007.
The incident with Stuxnet is not the first time that the US intelligence community used a virus to spy on and disable the systems of opponents.In the 1980s they targeted Soviet military and industrial structures, and in 1991, just before Desert Storm, the CIA and the British GCHQ injected malware into Iraqi computers.
[Read More]