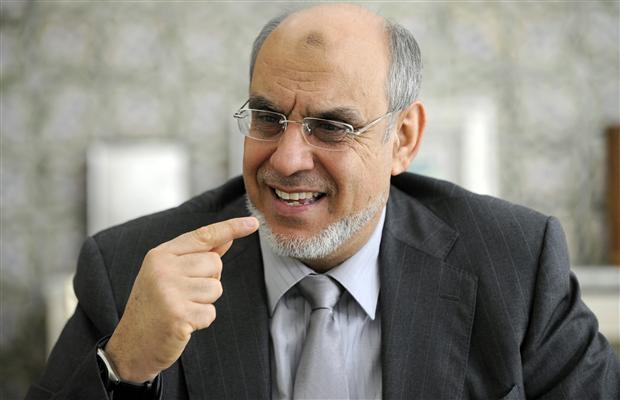 Anonymous Hackers says it has hacked 2,725 emails belonging to Tunisia's ruling Ennahda party, including those of the prime minister, in the latest challenge to the Islamist-led government. The email addresses of the president, head of the Constituent Assembly, Ennahdha party officials, and other party leaders were disclosed as well as documents from the electoral campaigns.
In a video posted on a Facebook page belonging to Anonymous TN, a hacker wearing the trademark activist "Guy Fawkes" mask, said the emails were released in protest against Ennahda's alleged failure to protect the unemployed and artists who were attacked by Salafi Islamists during a recent protest.

The activist said the emails include phone numbers, bank transactions and invoices paid during Tunisia's election campaign in October, in which Ennahda won more than 40 percent of parliament seats, going on to lead the government.

The Tunisian government seems to think the emails are pretty old, but are investigating if the emails from Jebali are from before or after the election.

Anonymous is pushing against internet censorship in Tunisia, and promised: "To the Tunisian government, we have kept a large part of your data secret. If you do not wish to see these published on the internet we ask you to work to the best of your ability to avoid internet censorship and to respect human rights and the freedom of expression in Tunisia."