Al-Qaeda websites hacked and remains down for past 12 days

Apr 06, 2012Mohit Kumar
Al-Qaeda websites hacked and remains down for past 12 days 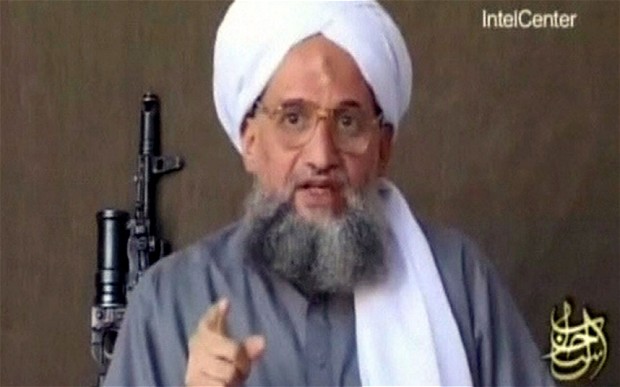 Al-Qaeda's main internet forums have been offline for the past 12 days in the longest sustained outages of the sites since they began operating. Several online forums frequently visited by al-Qaeda operatives were downed over the course of the last few weeks, including two of the terrorist organization's top sites, al-Fida and Shamukh al-Islam.
No one has claimed responsibility for disabling the sites but the breadth and duration of the outages have prompted speculation the forums have been taken down in a cyber attack launched perhaps by a government or hacking group.
The digital sabotage could have been carried out by any number of governments or private hackers, said James Lewis, director of the technology and public policy program at the Center for Strategic and International Studies.

Some analysts have speculated that the administrators of the sites might have taken them down if they suspected that the forums had been infiltrated by foreign spies.
Repeated attacks probably will force the jihadists to improve their security, making it more difficult for any intelligence agency trying to hack any network.
The Shumkah site went live again Wednesday with a message that the cyberattack was "a failed, miserable campaign," according to a translation of the message by security consultant Flashpoint Partners."The enemies of Allah who boast of their freedoms have not spared any effort to eradicate our blessed media," the forum said. "Even if it succeeded in stopping the forum, it didn't succeed in achieving its desired aims and goals."