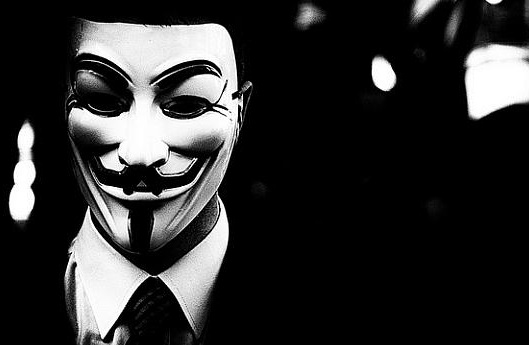 The members of combat cyber crime unit made the arrest in an joint operating in the country early Sunday in the capital Santiago. Defense lawyer Carlos Guerrero denies the accusations and says the government has no evidence.
The defendants are accused of cyber terrorism, which the prosecution defined as a new form of threats and vulnerabilities in the Internet. denunciations of the "hacks" to institutions DG Internal Revenue filed a complaint of "hacking" 30 August 2011.