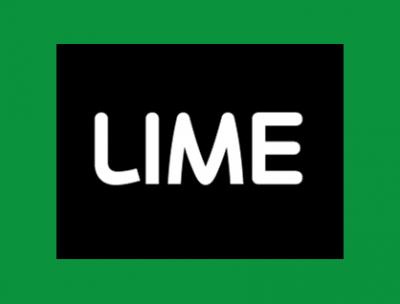 LIME says the majority of the customers experiencing degradation in their broadband services over the past few days are now back online and connecting at normal speeds. LIME says the type of attack is known in technology circles as a distributed denial of service, which is defined as an explicit attempt to prevent legitimate users from accessing or utilising the particular service.

"The attack, though confined to a small portion of LIME's Internet customer base, inconvenienced the affected customers and gave the appearance of a widescale service-impacting problem on the company's network," noted a statement from the company.
LIME has announced plans to take legal action against the person responsible for an attack on its network, which resulted in internet service disruptions to hundreds of customers over the last week.
Managing Director, Alex McDonald says engineers implemented some changes in the broadband network to isolate the IP address of the possible offending external sourc