CIA Chief : We will Spy on You Through Your TV 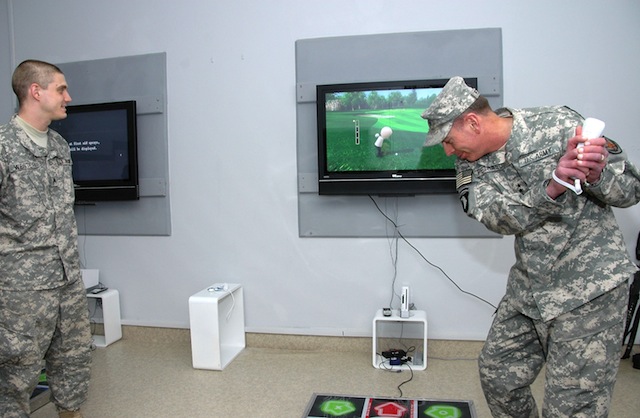 According to the Central Intelligence Agency, the organization says spies won't have to plant bugs in homes, businesses or other places where they want to spy because of coming advances in computer and Internet technology. 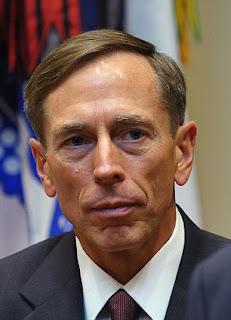 The CIA claims that when you download a Netflix film or listen to web radio, they will know exactly what you are doing. Spies will no longer have to plant bugs in your home, the rise of 'connected' gadgets controlled by apps will mean that people 'bug' their own homes, says CIA director David Petraeus.
The CIA says it is very possible the agency and others will be able to "read" these and other gadgets from outside the places they want to monitor via the Internet and perhaps even with radio waves outside your home.
Once upon a time, spies had to place a bug in your chandelier to hear your conversation. With the rise of the smart home, you'd be sending tagged, geolocated data that a spy agency can intercept in real time when you use the lighting app on your phone to adjust your living room's ambiance.
CIA Director David Petraeus said, "Items of interest will be located, identified, monitored, and remotely controlled through technologies such as radio-frequency identification, sensor networks, tiny embedded servers, and energy harvesters all connected to the next-generation internet using abundant, low-cost, and high-power computing,"

While the CIA has a lot of legal restrictions against spying on American citizens, reported Danger Room, the collection of "ambient geolocation data from devices is a grayer area, especially after the 2008 carve-outs to the Foreign Intelligence Surveillance Act.
The Gizmodo technology blog has reported that the National Security Agency has started building a huge supercomputer which could be used to process this the information gleaned from these spy devices. The supercomputer will be a $2 billion facility that can process yottabytes (a quadrillion gigabytes) and will be based in Utah.
Futurists think that one day 'connected' devices will tell the internet where they are and what they are doing at all times and will be mapped by computers as precisely as Google Maps charts the physical landscape now.Privacy groups such as the Electronic Frontier Foundation have warned of how information such as geolocation data can be misused - but as more and more devices connect, it's clear that opportunities for surveillance will multiply.